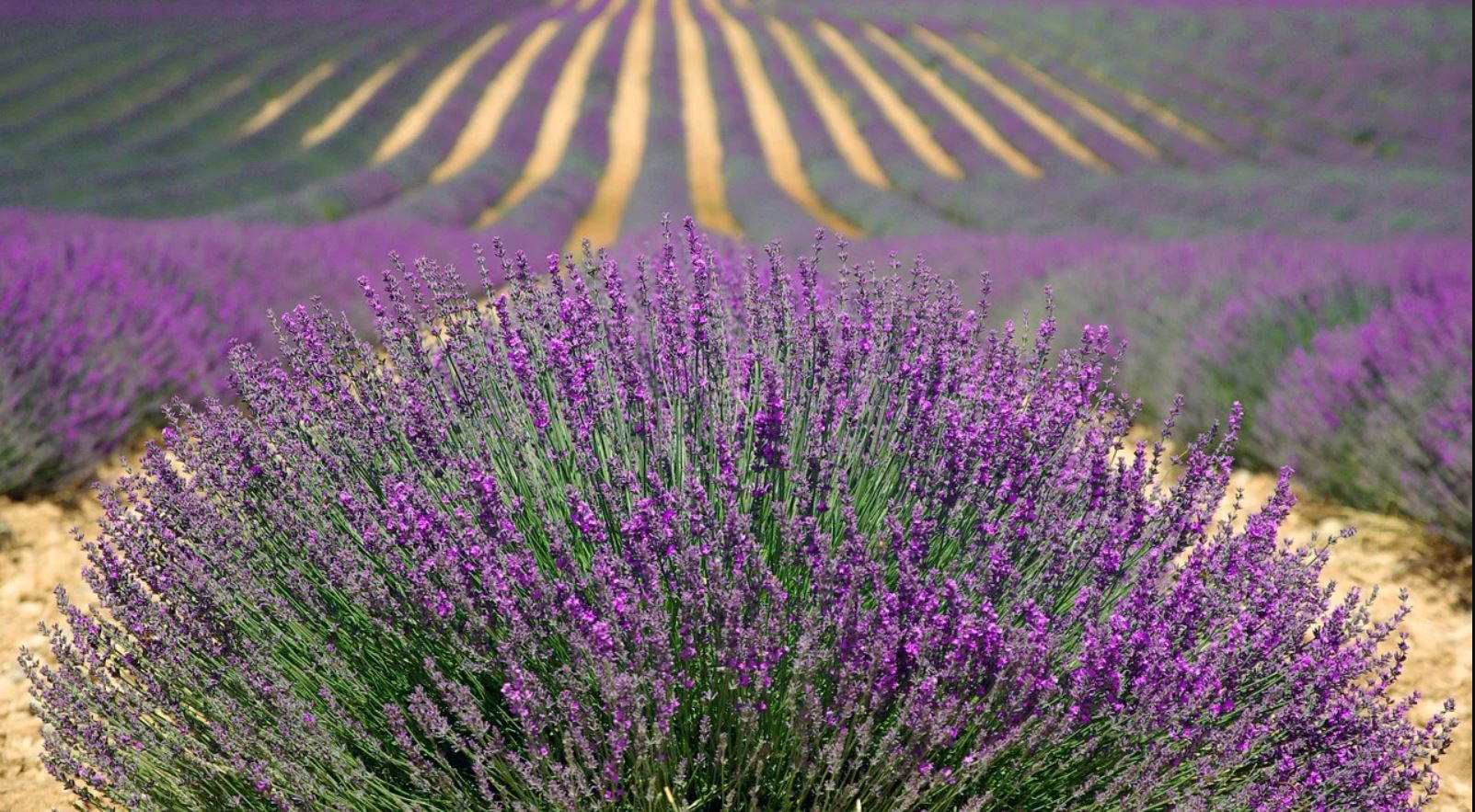 France is one the most visited countries in the world. The hexagonal shaped land of the French has led the world in tourism for a long, very long time. And it doesn’t look good for its competitors…

It would a very hard task to find someone who doesn’t like France from a touristy point of view. There are many amazing things in France and the mistake many tourists do is believing Paris is France and that’s all there is to it. The wines and the food are better, way better in a small village hidden in the vast countryside, between hills and rivers. England, Germany, Spain and Italy may have fought countless wars with France but when it comes to number of visitors, France may be on the winning side most of the times!
The country has splendid natural features ready and willing to be explored and the well known attractions are the subject of a few thousands of books (last time I counted). The Mediterranean sea, the Atlantic or Loire valley and the countless small towns and villages, the real France, which would fill our page Pretty and Shy to the top and even spill over.

If you speak French it would be a big plus and if you know and act accordingly, paying attention to the differences in culture and society between North America and Europe, France in this case, you will thrive beyond expectations. Have a read of our advice when travelling from/to Europe by clicking the links above or on the home page.
There are many touristy things that people want to do in France and the stereotypes sometimes have a bit of truth in them but most of the time stereotyping would make a traveller leave France just as he/she arrived. Unchanged, unimpressed and a victim of his/her own ignorance.

Go to France, let it change you a bit and be skeptical about what uneducated visitors have said about this country filled with beauty, history and elegance.

OVERRATED (Be warned!):
-France is overcrowded with tourists. Be prepared.
-Driving and parking in Paris is big challenge.
-Customer service is below par as per North American standards.
-In Paris and other big cities you may get by with English but in the countryside probably not.
-Most overrated situations are in Paris and many tourists think Paris is France.
-There are neighborhoods in big cities to be avoided. Especially Paris.
-A certain degree of snobbishness does exist in France.
-Some foods (I.e. snails)
-Some French wines can be easily put in the ”plonk” category

UNDERRATED (Cool unknown facts):
-French countryside and small towns are beyond quaint and pretty. A walk in a French village with a lunch stop at the local bistro is the real France!
-France has amazing nature, from mountains to sea coasts and vast forests.
-Finding an excellent wine at very low price is pretty easy!
-The food in the small restaurants and cafes outside Paris.
-Outside big cities the French are friendly (if you speak the language). Your French doesn’t have to be perfect, people will help nevertheless.
-French farm vacations.

Have you noticed overrated and underrated things in France? Leave a comment here below! 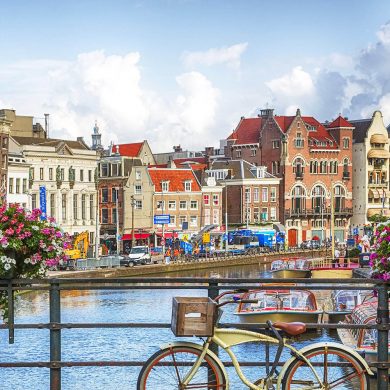