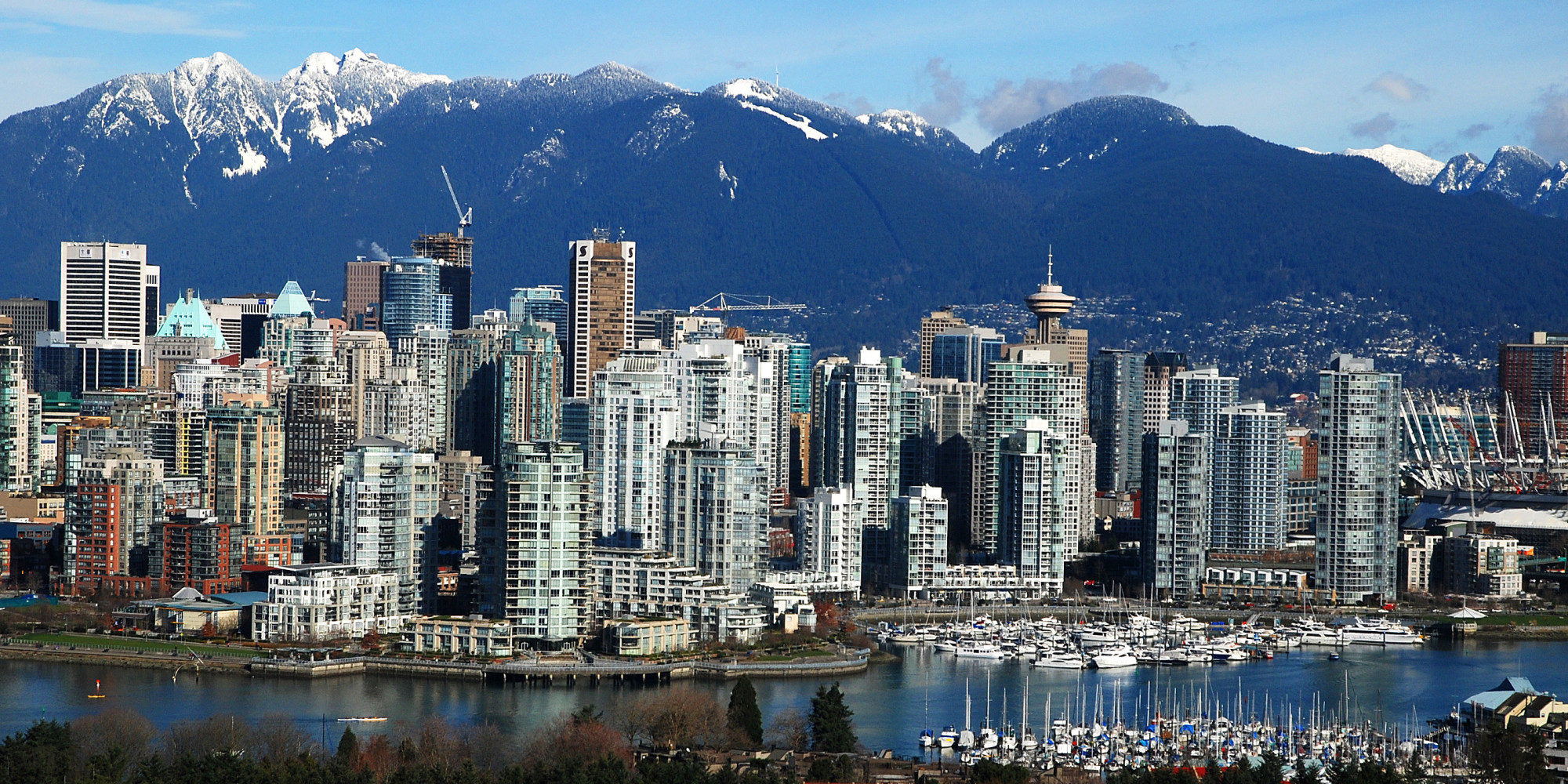 Vancouver is the pretty boy/girl of Canadian cities. On the west coast of Canada, stranding the Pacific Ocean, Vancouver is a tourist destination all year round due to the “always nice” climate. The nice climate means its rarely cold and rarely sunny. Foggy and rainy, Vancouver, unlike Toronto, Montreal, Ottawa and Quebec City doesn’t normally experience freezing temperatures. Although the winter sports resorts aren’t far away and the snow is abundant in the mountains just next door to Vancouver.

Vancouver is a green(er) city and has a multitude of tourist attractions from whale watching tours, hiking, shopping and city browsing to winter sports and indigenous Canadian cultural activities. The west coast of Canada is where the totem poles originated and that alone a trip to Vancouver would have to include a visit to Stanley Park to see some of the beautiful totem poles there.
A short drive from Seattle, USA, a vacation in Vancouver may include both cities and would reward a tourist with lots of visual memories of the exotic (for some) nature of the area.

OVERRATED (Be warned!):
-The weather. While mild most of the year, the ever present rain and the fog might put a damp on sightseeing.
-Stanley park, because of the crowds
-Vancouver is still a North American city with skyscrapers and high rise condominium buildings dominating the city core. Not so pretty after all.
-Overcrowded museums

UNDERRATED (Cool unknown facts):
-The small local coffeeshops. Not the chains.
-The restaurants aren’t as varied and numerous as in Toronto and Montreal
-It’s almost never too cold in Vancouver
-Victoria Island-worth a trip
-Granville street
-Suspension bridge-might be busy but definitely worth the visit

Have you visited Vancouver? What’s your take on it and what would you advise a tourist going there? Leave a comment and remember the 500 words rule per one comment. 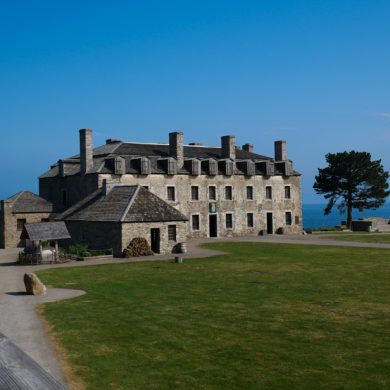