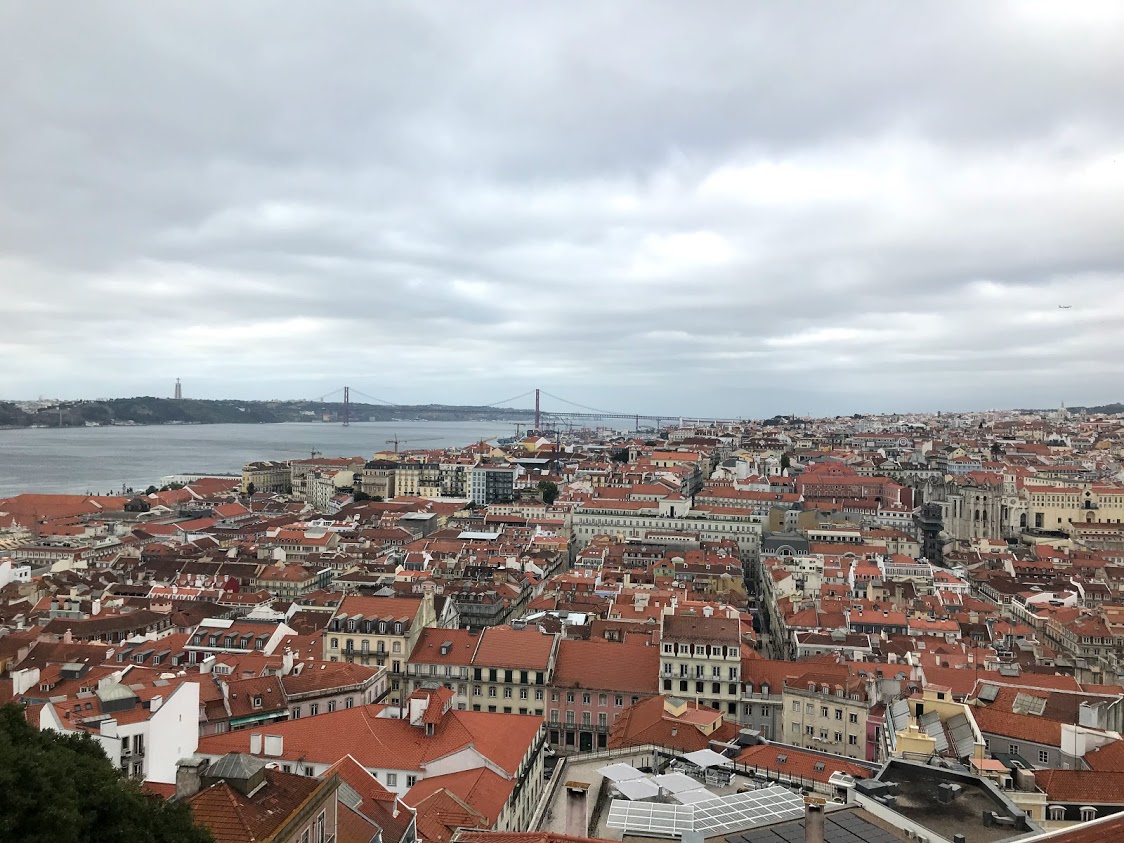 Lisbon or Lisboa in Portuguese, is the capital of Portugal and as such a short trip from Spain. The city has a multi-millennium history and it’s been called the second oldest city in Europe after Athens. It may hurt a bit to be second best but there are a lot worse things to be called if you are a city. Lisbon has also been through a lot and not all good. Earthquakes to name one.

A fairly liberal city, Lisbon has a lot to offer to any visitor and it’s a must for anyone visiting Portugal. The town has a mild climate and it’s a tourist destination all year round. Lisbon’s personality is fairly different than any other cities and this is reflected in the architecture of its many palaces and squares. The city is rich in museums and even if your luck runs out and you get a whole week of rain while in Lisbon, there’s plenty to do and see during that week.

Public transit just as pretty much everywhere in Europe is well designed and maintained and it’s the fastest way to get around in the city. Soccer is immensely popular and attending a local derby might be something of a unique experience.

Portuguese language is easy to learn at a basic level and any visitors would do well with a few phrases to get by. English is widely spoken by the younger generation and people are quite friendly and helpful.

OVERRATED (Be warned!):
-Lisbon is buit on seven hills and as such there are a lot of steep streets. Waling around if you’re not fit might be a challenge. Walking is more like hiking.
-Traffic. As in any major city driving is fine unless you hit the rush hours.
-All tourist sites are crowded, streetcars going through historical places especially.
-Belem castle is a bit overrated and very crowded
-No shortage of tourist traps. Some resturants with live Fado music will charge an arm and a leg just for entrance.
-Most pedestrian streets are cobblestones so slipping and tripping might occur with wrong shoes.
-Customer Service is European style so American and Canadian tourists might not get what they expect.

If you ever set foot in Lisbon, please leave a comment and tell us what you liked or didn’t in Lisbon! 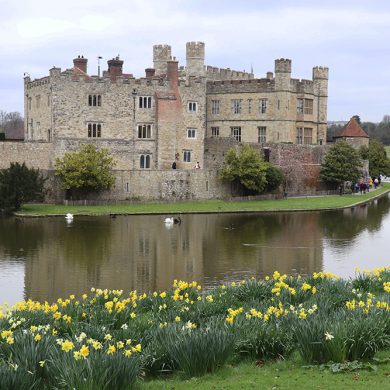