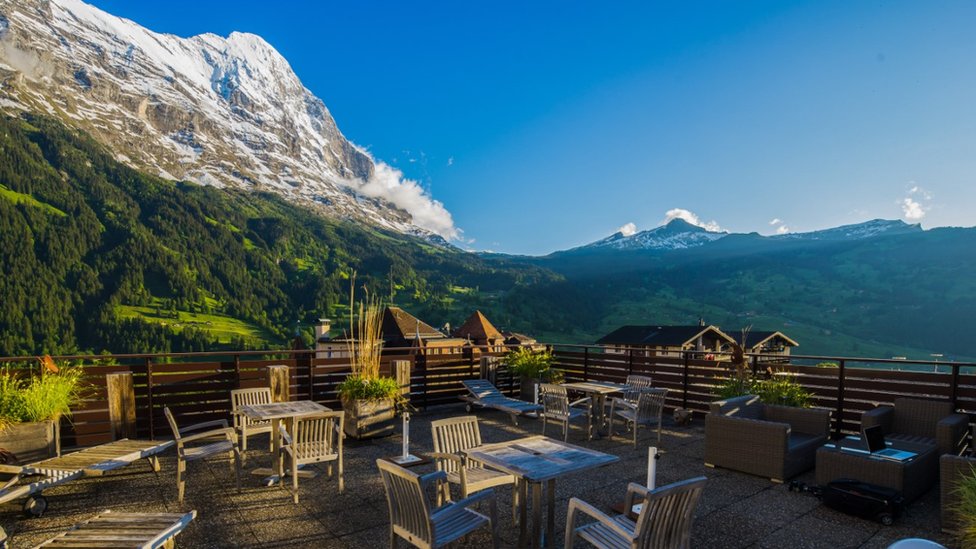 Switzerland is located in the very centre of Europe and when you visit the country you understand why. It’s a mixture of languages and cultures with the Swiss German dominating’s more or less. Being neighbor to more populous and ambitions countries/empires, it’s indeed a miracle the country exists after all.

If someone would research the DNA of mountains they would probably realize that all mountains come from Switzerland. The country is mostly made of mountains and probably the most beautiful ones in the world.

The Swiss speak at least 2 languages, French and German and in some parts Italian. A very tiny minority speaks Romansch a left over language from the times when Romans occupied the area.

The country is divided in regions called cantons, each with their own by-laws, set of local rules, and as such a traveller may never know what’s ok and what’s not in a certain place, and the law enforcement is quite rigid and unrelenting.

being a small country one would be tempted to drive around but beware of the speed limits and other driving/parking offences which are vigorously enforced with fines or punishments more extensive than what’s regarded as normal in other countries.

Switzerland is a neutral country and that means they don’t want any friends or enemies. so locals can be easily seen as cold and unfriendly. Having said that, minding your own business it’s somewhat the social rule that governs most of the population.

The picturesque of the whole country is stuff the professional photographers use in calendars all over the world with or without “inspirational” quotes.

OVERRATED (Be warned!):
-Switzerland is expensive. Probably the most expensive European country.
-While the infrastructure is exceptional, driving in Switzerland must be done with 100% obeisance of the traffic rules. Zero tolerance.
-The Swiss score poorly on friendliness.
-Your school German will not help you in Switzerland, almost every canton has its own dialect
-No shortage of tourist traps.
-Customer Service is European style so American and Canadian tourists might not get what they expect.

UNDERRATED (Cool unknown facts):
-Nature. Not enough can be ever said about the natural beauty of Switzerland.
-Public transport. Clean and effective.
-Winter sports are at home here.
-The views are just fabulous when travelling around the country.
-Food and drink; Chocolate. Cheeses, beer, meats etc
-Most public services are top notch.

Ever been to Switzerland? Leave a comment below and advise other travellers on what’s up and what’s down in Switzerland. 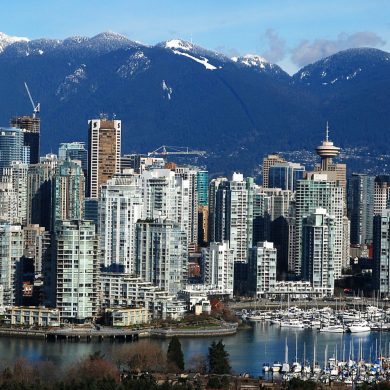