Sibiu is a town in Romania, nestled on the side of the Carpathian Mountains. A town built by former German colonists in Transylvania, it stands out by its medieval charm and character. Its German name is Hermannstadt, one of the seven fortresses built by German Saxons in Transylvania. The town’s Latin name is Cibinum which implies a history far older than the settling of Saxons in the area.

It has kept its German flavour and a stroll through the streets would prove enchanting as well as nostalgic. The town’s main square is sprinkled with restaurants, cafes and eateries.

The town has direct flights from/to several European cities and also from Bucharest. And since every flight within Europe is fairly short, Sibiu could become a wonderful weekend getaway filled with lasting memories.

The bridge of liars it’s a tourist staple in the town and well worth walking to/on. There are many buildings in the Middle Age German architectural style and some do need looking after by renovation teams.

Have you ever visited Sibiu? What do you think about it? Did you find anything overrated? 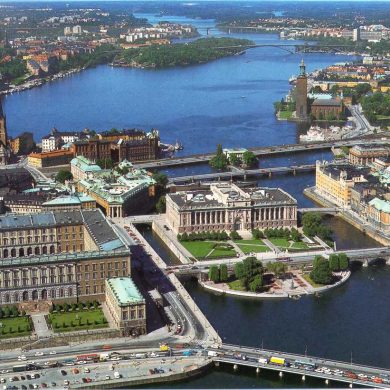