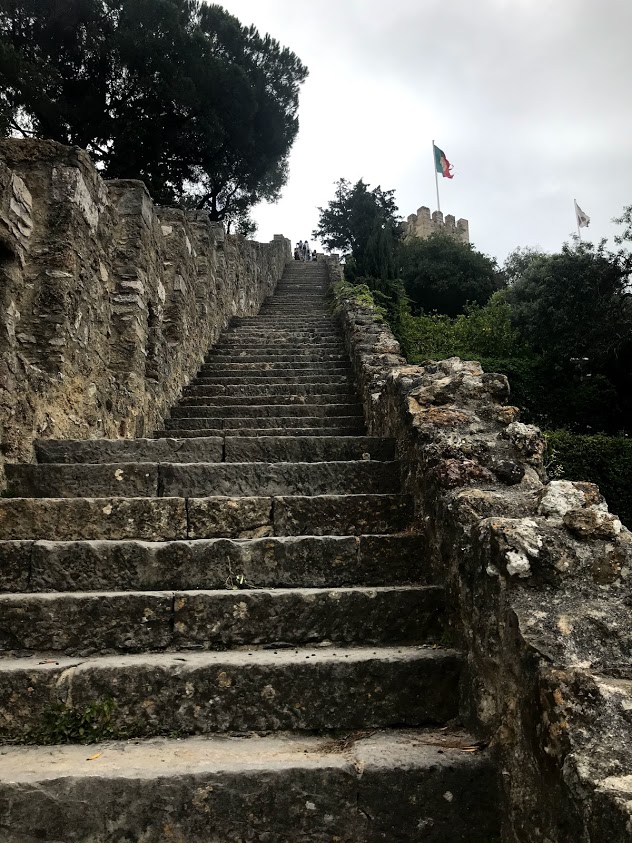 Once the queen of the seas, Portugal has settled for being just another beautiful country facing the Atlantic ocean and displaying treasures of architecture, nature and cuisine. Lisbon is the capital and main city although Portugal is also famous for its seacoast and its island resorts.

Portugal will meet and exceed the expectations of tourists and while its neighbour, Spain, is larger and richer, Portugal it’s slightly easier on the tourists’ wallets than others.

The most western point of continental Europe lies in Portugal and the national music, Fado, it’s an expression of longing to leave and come back safely to this point.

The romans did well in conquering Portugal and making Portuguese a daughter of their own language, so that all tourists with a related language as another tongue could easily get a grasp of what’s been written and said while in Portugal. Not enough has been said about Portuguese food and wine despite the fame that it has brought to the country. Not widely known is the Portuguese liquor called Ginja, made of sour and bitter cherries and this must be on any travellers souvenir list.

OVERRATED (Be warned!):
-Summer can be very hot
-Most of the resorts and beaches are crowded
-English is not widely spoken.
-Customer service is not what North Americans are used to. Way below par, that is.
-Lisbon wasn’t made for tourists and most attraction require a long line-up.
-Narrow hilly streets would cause a challenge for unfit travellers and for those choosing to rent a car and not used to manual transmission, driving/stopping/parking uphill might be a problem.

What do you think it’s overrated about Portugal after you visited? Leave a comment and if so inclined, a picture! 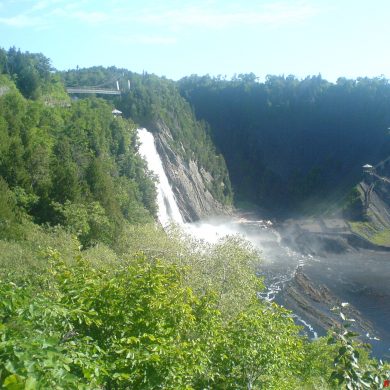