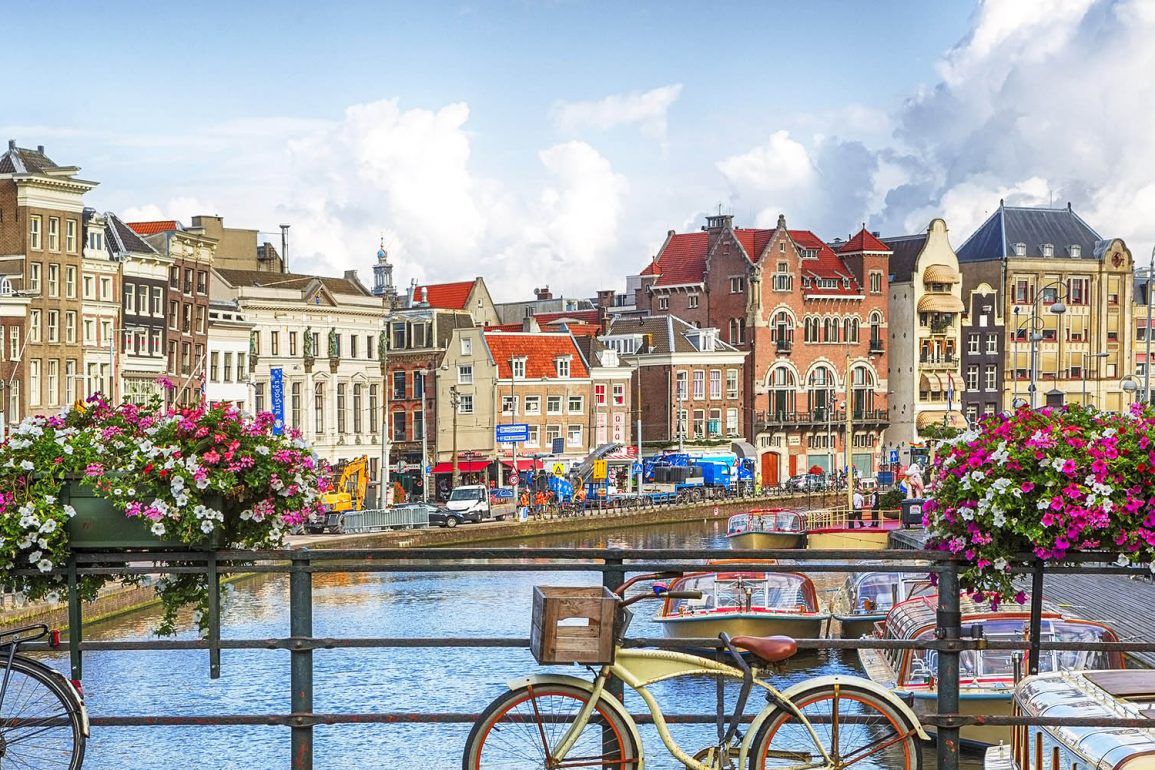 Capital of Holland/Netherlands. Well below the sea level and that can’t be a good think in regards to Global Warming and subsequent floods. Amsterdam is an old city and has a lot of architecture pertaining to the various periods in the city’s history. The city has been a hub for commerce, shipping and trade for hundreds of years and Amsterdam has flourished and has put this flourishment to good use. Amsterdam is easy to reach from Belgium, Germany, Denmark and even England. As one in the many towns in the Netherlands, Amsterdam has its own character and personality. You would know where you are just by walking around.

A city built on canals and that’s charming even if you don’t like fishing. Has become the standard for humans’ fight against the seas and so far we’re winning. The Dutch engineers are the unsung heroes of Amsterdam. And of course just as anywhere in the Netherlands, there’s tulips everywhere. Tulips on top of tulips and surrounded by tulips. And then there’s also a flower market in Amsterdam, in case you want to see even more tulips.

English spoken widely and the city might look like liberal to the core but its citizens are law abiding and the city is as safe as any major European city could be.

OVERRATED (Be warned!):
-Amsterdam is not cheap.
-Pickpocketing is an issue.
-Due to a relaxed drug policy some tourists may be tempted to try. Not a good idea. Ever.
-Some districts aren’t very safe at night especially for tourists
-It’s cold and rainy for most part of the year
-You can be hit by a bicycle while walking if you don’t pay attention
-Overcrowded museums

What surprised you about Amsterdam when you visited? Leave a comment and if so inclined a picture! 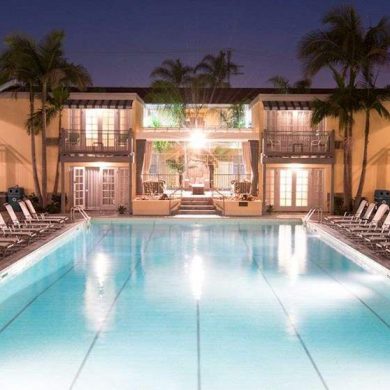