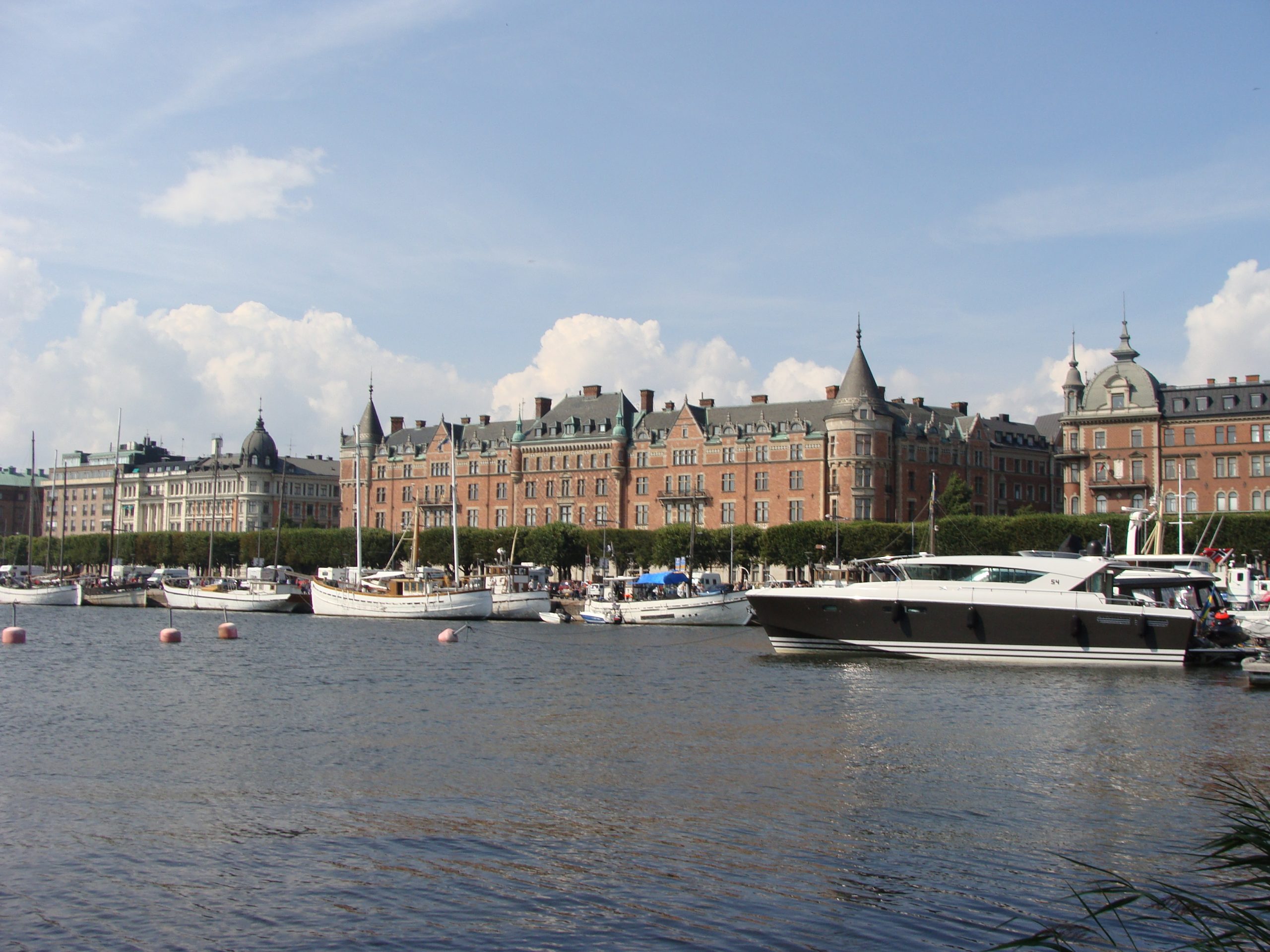 The king of the Baltic Sea, Stockholm has evolved just as any major town by the sea from harbour for lumber and other trade-able stuff to a vibrant and spectacular metropolis. The old town of Stockholm is the area where most tourists congregate and rightfully so. For many tourist Old town Stockholm (Gamla Stan) is the prettiest place in Europe. Just the narrow streets and alleys, mixed with the watery ways surrounding the islands and the amount of history lingering within the city, makes a stroll there a rewarding activity.

A day drive from the south of Sweden, port of entry Trelleborg, Malmo (via the bridge from Copenhagen) or Helsingborg, Stockholm is easy to reach by car.

Enchanting and expensive Stockholm will stalk your memories for a long while and will make you addicted to its views. Being spread over several islands the trip between these islands is a feast for the eyes and a joy for the photographer. Restaurants in Gamla Stan (the old town) are fabulous and pricey but a must.

Stockholm has its character and personality as every European capital and yet compared to others, the pollution is at a minimum, cleanliness, walkability and drivability are far above the average European city. Public transit is well designed and functional. Stockholm’s subway/underground may not be very long and extensive but it’s clean, safe and its stations are unique and the subject of billions of pictures!

As everywhere else in Sweden, English is understood and spoken at a decent level. There are ferries to Finland , Estonia, Latvia and the city is well connected to Denmark, Norway and Iceland.

OVERRATED (Be warned!):
-Stockholm is expensive.
-Driving can be a hassle at rush hour bt not as bad as an American city rush hour.
-Parking can be a problem due to narrow streets.
-It’s dark most of the time from November to March.
-Arlanda airport is quite a way from the city. One hour or more by train.

UNDERRATED (Cool unknown facts):
-A fairly green city, lots of parks and gardens.
-Public transportation is very good and on time.
-Subway stations in Stockholm are works of art.
-Night life is alive and rich especially in the Old Town area.
-Hotels are of very good quality.
-Several interesting trips to the islands that make the outer Stockholm can be taken and will not dissapoint.

Stockholm may have difficulties changing but what do you think it’s overrated about Stockholm? Any quick advice for other visitors? Leave a comment below! 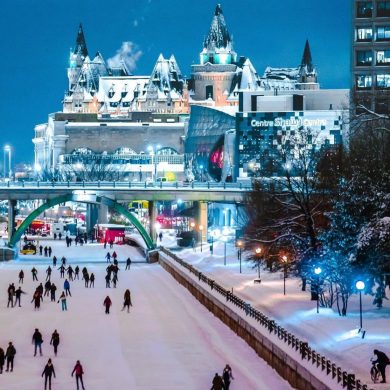