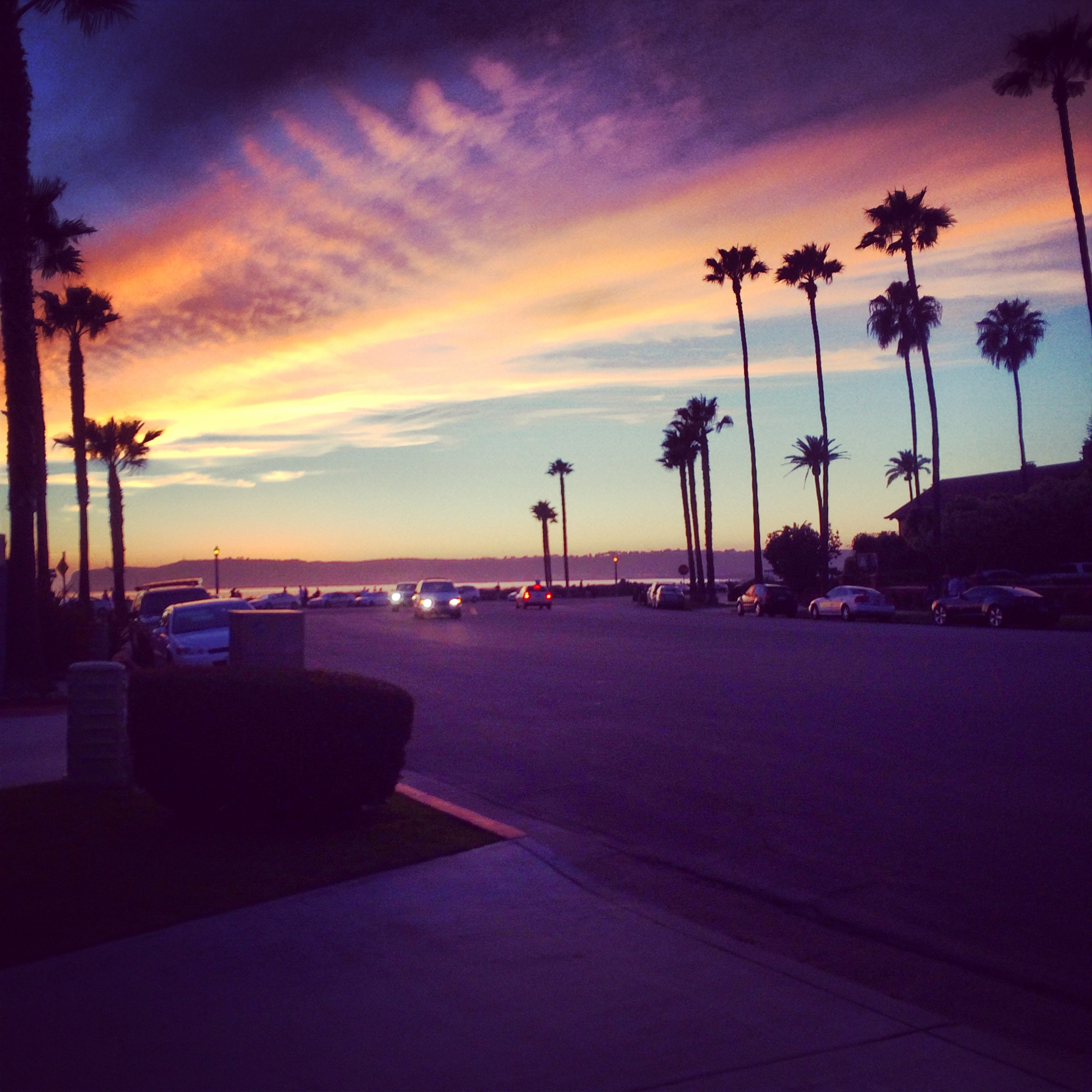 San Diego, a true Californian by name and nature, lies next to the Mexican Border and by the Pacific Ocean. Even for someone who has seen a lot of American cities, San Diego will definitely strike as different. The city has its own personality and it gives the impression of mixing the modern with the classic in perfect manner and even exhaling a 1920s atmosphere of joy and yet not that exuberant.

Approximately 2 hours drive south of Los Angeles, San Diego has the charm of a small town while covering a fairly large area. Blessed with stunning sunsets and perfect weather for the heat lovers, San Diego feels like it has it all without the noise of other major cities in the US.

The town lives and breath the breeze of the Pacific and it’s home for the renown animal parks San Diego Zoo and San Diego Safari Park. The drive from Los Angeles is very scenic and for those fans of road trips a further drive towards Arizona may bring unexpected beauties.
Coronado Island is a must see as well as the little town of La Jolla.

OVERRATED (Be warned!):
-San Diego is very hot and humid most of the year
-Traffic can be a nightmare at the wrong time of the day
-The city is big enough to make it longer than expected to get to a destination
-The Pacific Ocean is very cold with plenty of currents in Southern California so ocean swimming is not recommended
-Pricey. California is not cheap in general
-Public transportation is quite undeveloped

UNDERRATED (Cool unknown facts):
-Coronado Island. A must see especially to witness the stunning sunsets
-Downtown. Quite nice for a big American town
-The Mexican food is probably the best outside Mexico.
-San Diego is a safe city by North American standards
-San Diego zoo and Safari Park (just 30 min drive outside the city).
-Weather is perfect all year long

What’s your take on San Diego? Leave a comment bellow!