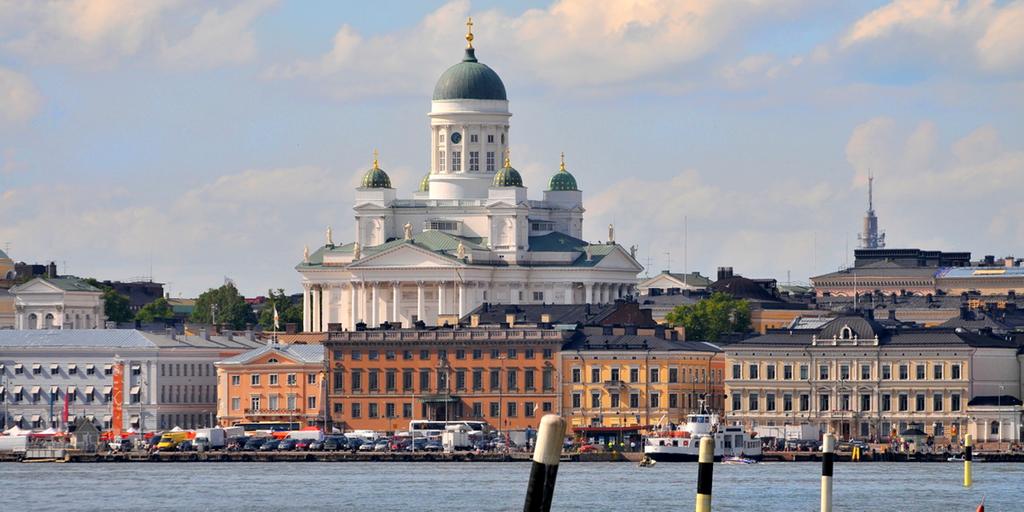 Finland is the North Europe’s lost child. The reputation of Finland as a peaceful, nature loving, lake rich and proud nation should be enough reason to visit it and be acquainted with.

The saunas, the incomprehensible language and the vast amount of forest and lakes is something the tourist books mention all the time. But few bother to notice the honest and entrepreneurial character of the Finns. Finland may be the best spot in Europe to see the Aurora Borealis and there are igloo hotels just for that.

Neighbor to Sweden, Norway and Russia, Finland has been at times occupied by both Russia and Sweden and they emerged unscathed from both empires and yet with enough characteristics to remind of those times. Estonia is the sister country of Finland with a similar culture and language and the tourist exchange between the two countries is significant. The Finnish variant of the Swedish language is still spoken in some regional pockets although as in any Scandinavian country English is widely spoken.

OVERRATED (Be warned!):
-The summer days are very long and that may create problems with sleeping.
-Winter days are extremely short and mostly cloudy.
-The Finns aren’t very chatty and for an American that’s mighty odd. Small talk is not a thing in Finland.
-Alcohol consumption among the locals reaches higher levels than average.
-The language not being of Indo-European stem, seems impossible to decipher.

UNDERRATED (Cool unknown facts):
-Finland is an outdoor paradise.
-The saunas
-There are many quaint small towns and a road trip wouldn’t be such a bad idea!
-The many lakes and islands of Finland, the unspoiled nature
-The northern lights

Have you ever set foot in Finland? What did you make of the country and people and what do you think it’s overrated and what fellow tourists should be made aware of? 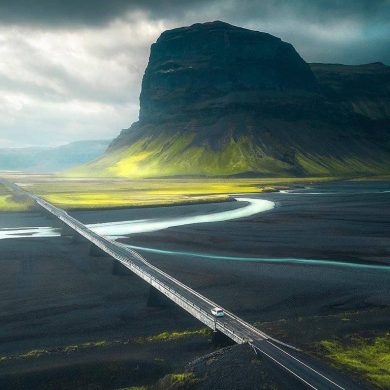