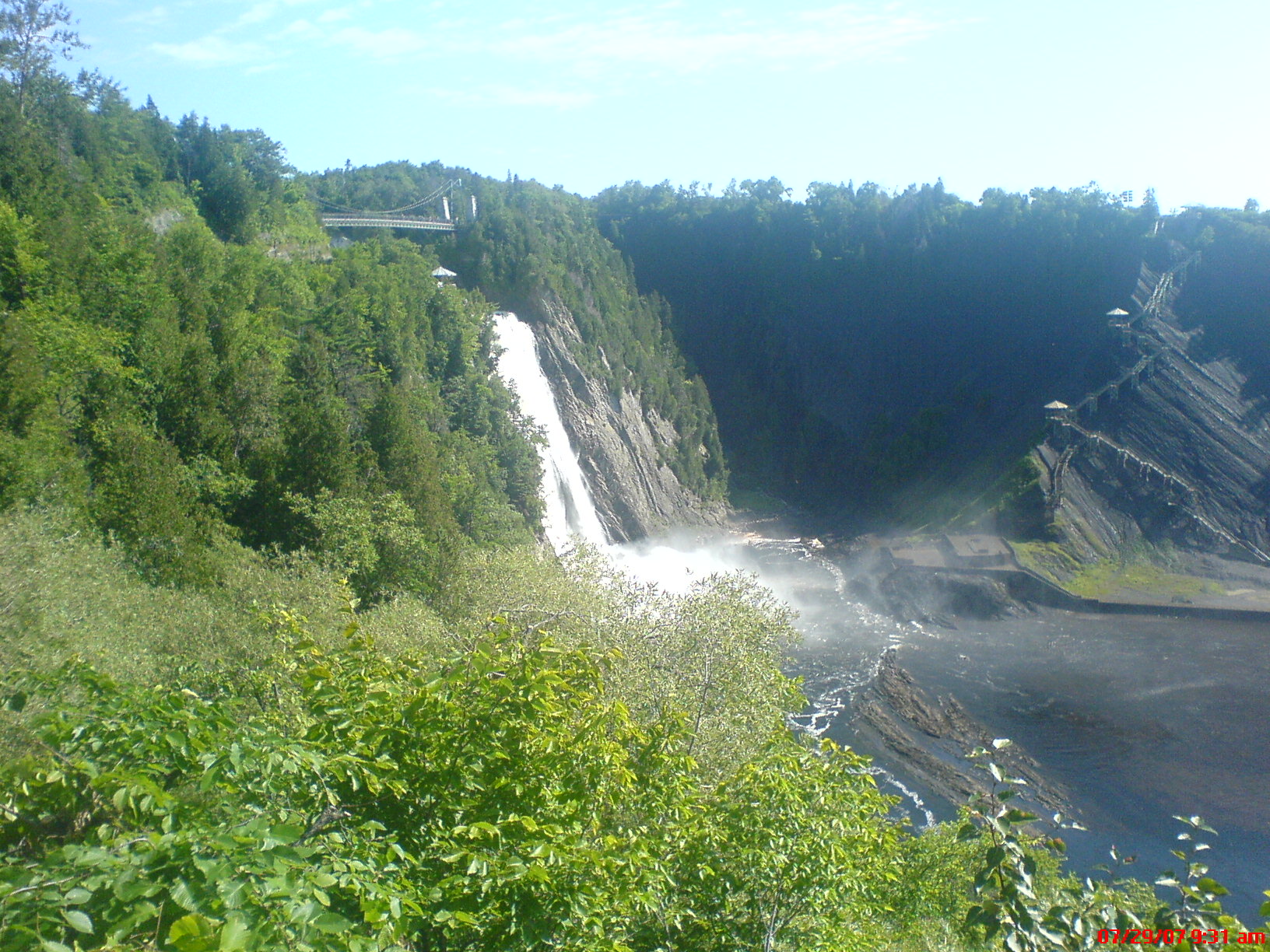 Québec City is the capital city of the French speaking province of Canada. Chosen as capital because Montréal is too bilingual these days, the city is supposedly the oldest city of European settlers in the Americas.

While a cold weather town, it will heat up significantly in the summer and so will the tourism. Québec City has a strong personality and a thoroughly unique architecture for a North American city. The French spoken here is a challenge for speakers of standard French and it will need some “getting used to” before skipping English as a communication tool. The old town “La citadelle” is the tourist magnet of the town, with European style streets and shops, with the hotel Chateau Frontenac towering over the city.

A cool and scenic 2-3 hours drive from Montreal, Québec City might put to shame all other cities in North America when it comes to tourism out of nothing. The old town is built for tourism seemingly, although in 1541 when the city was established, the walls surrounding the old town were meant to keep foreigners out not in. It can also be reached easily from the US given that it’s just a couple hours drive from the border

Charming to a fault Québec City should be top of the must see list while in North America/Canada.

OVERRATED (Be warned!):
-Quebec City is very cold and snowy in the winter. More than often than not the streets are not cleared of snow.
-It is hot enough in the summer months to require a room with air conditioning.
-Prices. Quebec City is a tourist destination and as such the local restaurants and merchants are taking advantage of this
-French is the language of the city unlike Montreal which does have areas where French is optional.
-Parking in the city centre is at a premium. Even hotels don’t guarantee a parking spot.
-Outside the citadelle (city centre) there’s little else to see.

UNDERRATED (Cool unknown facts):
-The Citadelle of Quebec is an architectural wonder and arguably one of the oldest European settlements in North America.
-The Montmorency Falls. Must see! Even in the winter!
-Strolling the old town and browsing the numerous souvenir shops as well as the local restaurants and coffee shops.
-The views! St. Lawrence river can be seen in its full splendor and magnitude from various points in the city.
-Quebec City is the most European experience you can get in Canada.

What did you realize it’s overrated about Québec City after you visited? Leave a comment and a picture! 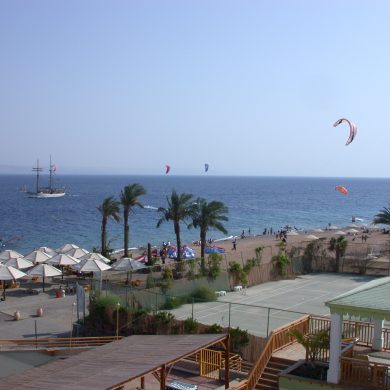