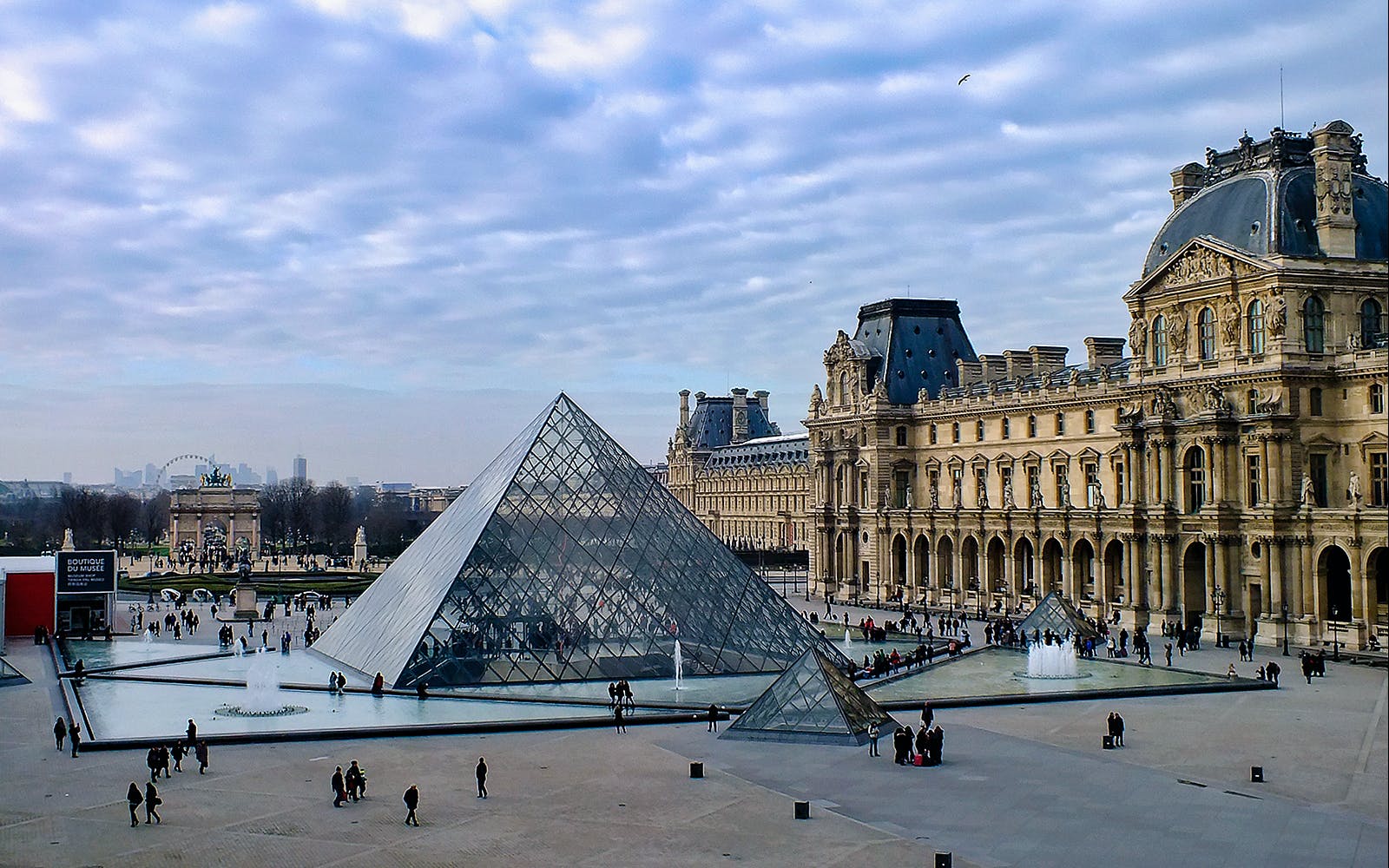 One of the world’s best museums, Louvre used to be a royal residence. Decent size and space for a residence, not exactly cozy and it was definitely built to impress rather than be a home. Location? Perfect. Central Paris, France.

Louvre is filled to the rim with treasures, historical, artistic and architectural. Don’t expect to see much of it in one day. Booking tickets in advance might spare you from the huge lineups and make you stand in a smaller lineup….Every visitor of any museum may find some famous work of art hugely overrated, and Louvre is no exception. There are a lot many work of arts less famous and probably of the same artistic value. The Mona Lisa for instance, hangs in its own room, behind a large enclosure and the crowds are disarming.

At the very entrance of the museum there’s the glass pyramid added in 1989 which it also doubles as the entrance to the museum. It may not be free of charge as the British Museum but it is on the same level of exuberance and wealth of art treasures and artifacts. From October to March, admission to the Louvre is free on the first Sunday of every month for the permanent collections only. It does not include the temporary exhibitions in the Hall Napoléon. Free admission to the permanent collection for all visitors is also available on 14 July (France National Day) and during La Nuit des Musées.

The Louvre museum should be on any traveller’s bucket list the general recommendation is pay attention not only to the paintings, sculptures and other artwork but to the interior design and the glamour of the palace which made Louis IVX say when receiving visitors: “It’s not much, but it’s home!”. No, he didn’t say that although he might have, who knows?

If you ever been to Louvre, please leave a comment below and tell everyone what was it like. 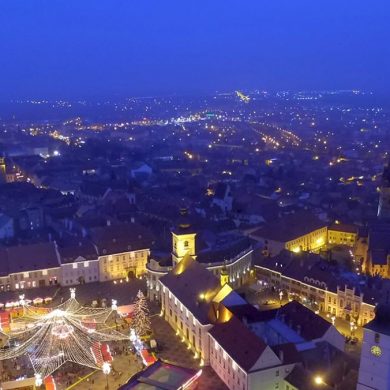