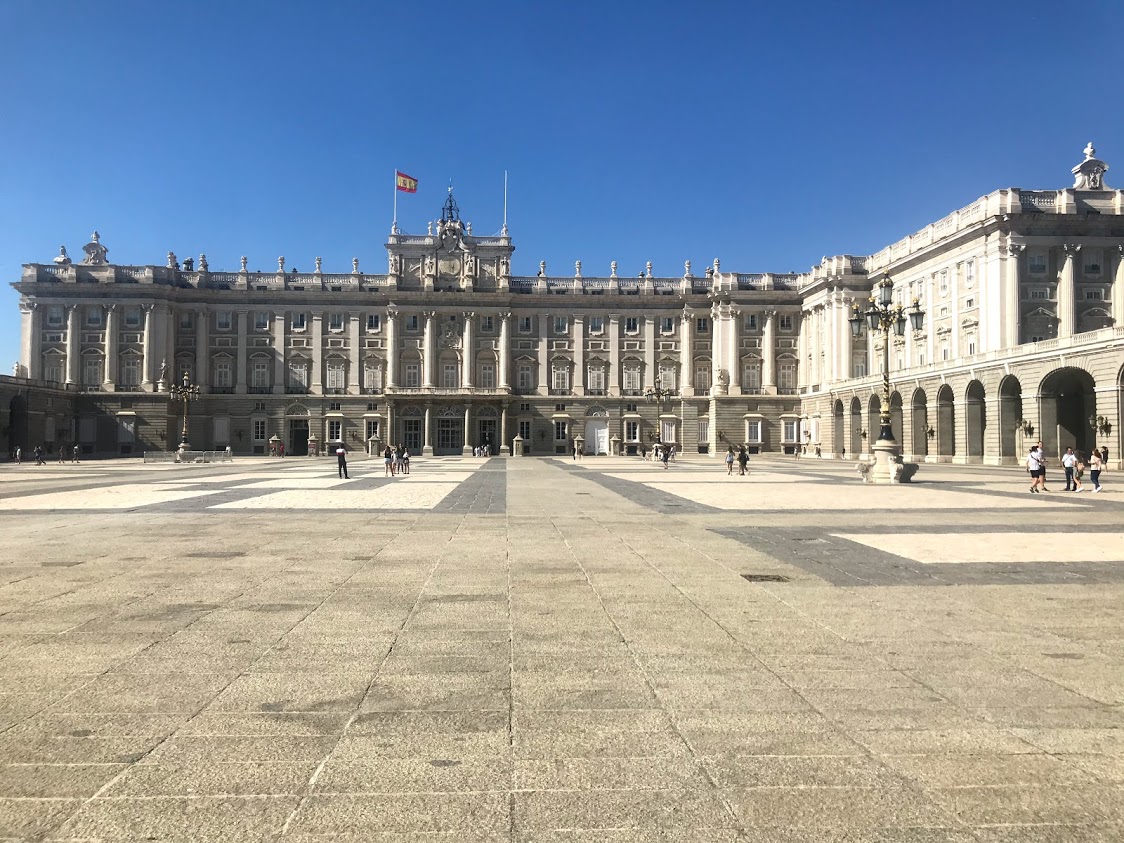 There’s a lot to be written about Spain and the few words that we intend to leave here will not do justice for the country that has given so much to the world and has also taken plenty….A former colonial power, Spain has left tracks, linguistically and culturally, all over the world. And because of that, anyone south of Texas will have a huge advantage in Spain, just by being better equipped to visit the country. Spain has a lot of sea access and plenty of reasons to be a major tourist destination. Its capital is Madrid.

It has everything including “armadas” of foreign visitors so that you won’t feel alone…And because of that the many towns (all cultural pearls) may host a lot of pickpockets so that you won’t feel ignored either…Neighboring France and Portugal are within driving distance and the autonomous regions of Catalunya (where our pretty and shy feature Girona is presented) and Basque Country are definitely worth a separate visit.

Spain and its rich history, good weather, awesome cuisine and wines attracts travellers and immigrants alike so in many places a noticeable switch to multiculturalism would be rather obvious. With its colonial past still transparent in the Spanish society, Spain is fighting for tourist money with its Mediterranean rivals, Italy, France, and Greece. Beaches, islands, and mountains, the country is quite large by European standards and will require plenty of time to be thoroughly explored and every town, city of village has a story ready to be learned.

OVERRATED (Be warned!):
-Summers can be very hot
-Most of the resorts and beaches are crowded
-English is not widely spoken, some basic Spanish language skills would be desirable
-Customer service is not what North Americans are used to. Way below par, that is.
-In big cities pickpocketing is fairly common

UNDERRATED (Cool unknown facts):
-Spanish wine is cheap and very good when bought at the local store.
-Beaches are very pretty and well maintained
-There are many quaint small towns in Spain and a road trip wouldn’t be such a bad idea!
-Spanish food is excellent and inexpensive
-Night life including restaurant dinners start around 10pm

What do you think it’s overrated about Spain and why? Leave a comment and if so inclined, a picture! 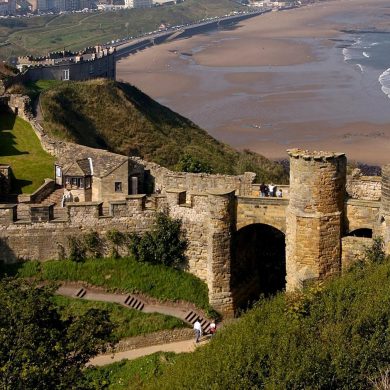