From North America to Europe

This is a page meant to help North American travellers understand the differences and similarities of European countries, knock down some stereotypes and confirming others.

Travelling to Europe isn’t as easy and straight forward as going from USA to Canada or vice-versa. The link between Canada and USA is strong, smooth and at times hardly noticeable. That makes travelling between two countries a rather easy process, obeying the same rules, and being guided by the same social and cultural norms.

Europe on the other hand is made of 50 countries with a lot of differences and many more similarities. While English (the North American version) is widely understood and spoken on continental Europe, having a grasp of another language will make a lot of friends for a North American tourist. Which is the whole point of travelling… 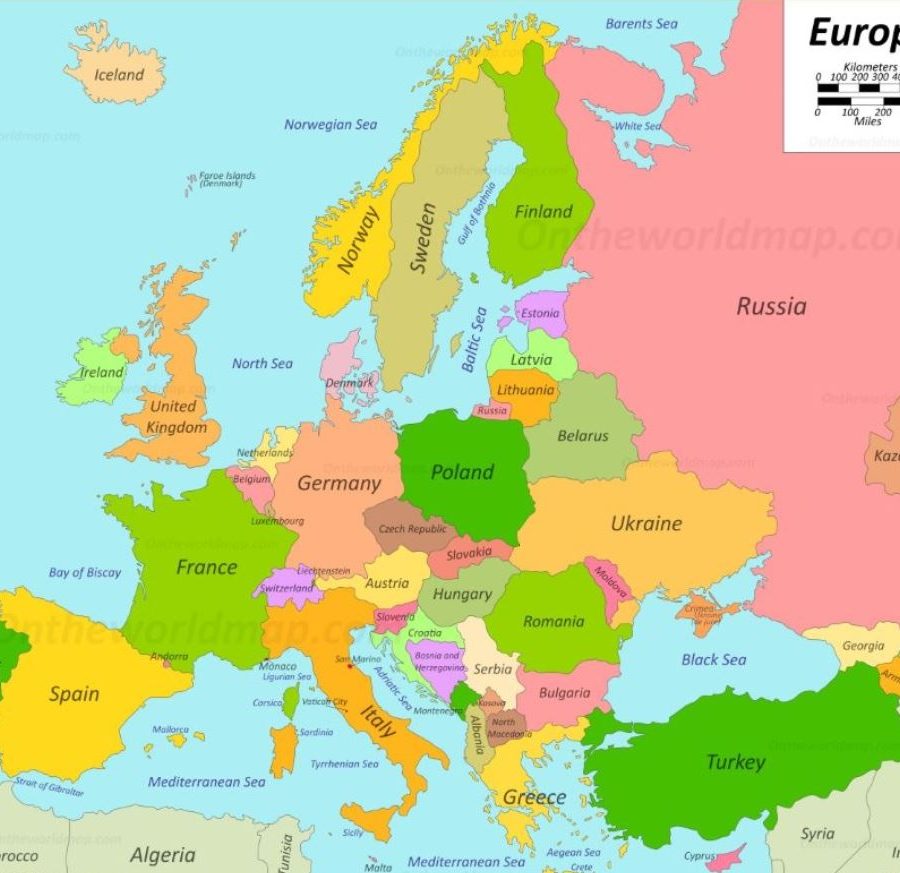 Languages that will get you somewhere faster and easier, while in Europe: 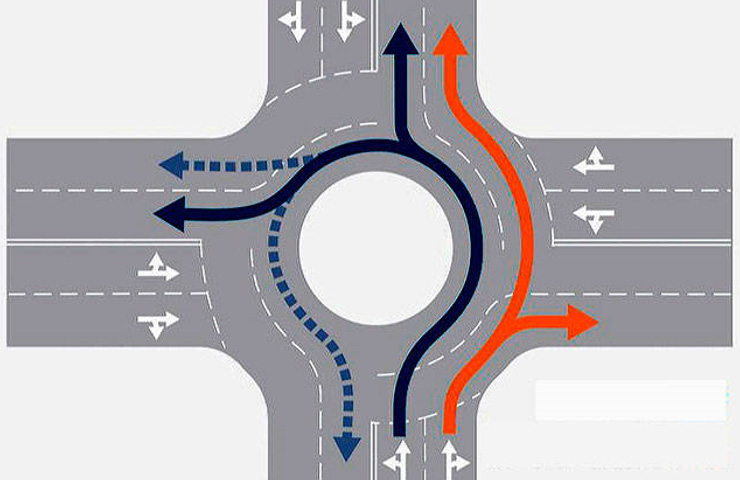 Hear about my latest adventures...
Top