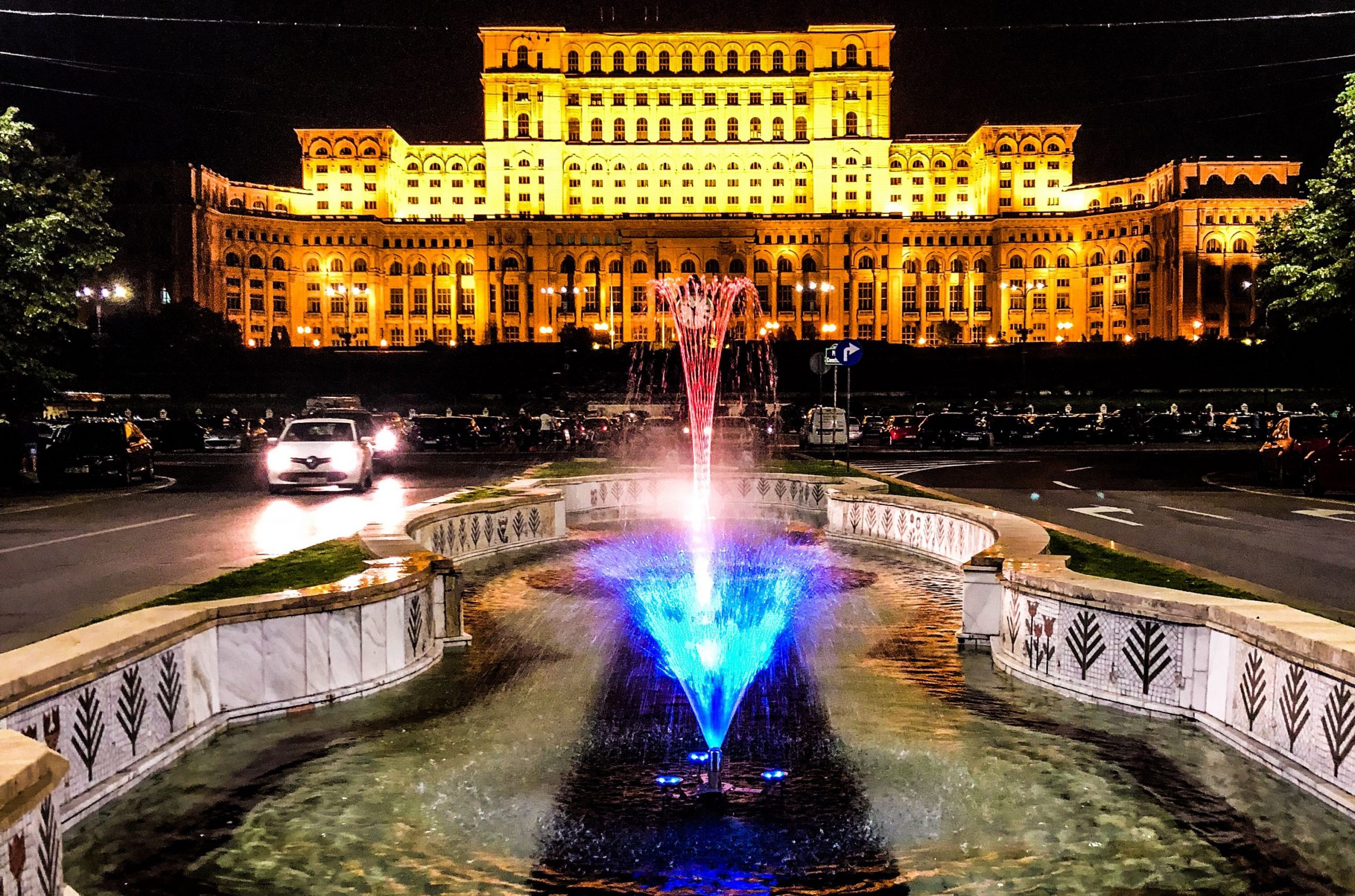 Bucharest is the place to be in Romania. That’s because most flights land there.

The city has grown in the last 6-700 years or so, from a tiny quaint village by the river into a big urban pie with various ingredients, some not so tasty. It has been called by many the Paris of East Europe and it has a somewhat similar architecture, hence the name calling…

A short flight from Bulgaria, Greece, Hungary, Italy and Austria, Bucharest is also a hub for travel to Middle East, Asia or Africa.

It has the old town, right in the middle of the city, matching the other old towns of Europe with cobble-stone streets, shops and lots of places where they serve you food and drinks if you pay. Bucharest has a better nightlife that many tourists expect even through most of it is concentrated in the Old Town area called “Centrul Vechi”. English is generally spoken by the younger generation and most people are friendly and even go out of their way to help you.

Bucharest can be charming, lively yet quaint, and the place to make enough friends to fill your contacts page on your cell phone. As in any major European city there are good areas and not so good areas. Some research before travelling is recommended,

OVERRATED (Be warned!):
-Outside the Old Town there’s little to be seen. Neighborhoods filled with Soviet style apartment buildings (most of them having seen better days!) and some best-to-avoid areas are a reality.
-Traffic. There are 5 milion people living in Bucharest and its suburbs. Many have cars. You do the math.
-It can get pretty hot in the Summer, up to 40C (105F) and snowy in the Winter.

UNDERRATED (Cool unknown facts):
-A fairly green city, lots of parks and gardens.
-Food is generally very good, a mixture of Balkan, Hungarian and German cuisine.
-Restaurants and bars are fairly cheap and plenty.
-Night life is very alive, especially in the Old Town area.
-Hotels are of good quality and not expensive.
-Several interesting trips to the Carpathian Mountains or the Black Sea coast with Bucharest as a starting point.

If you ever visited Bucharest what did you think was overrated about it and how would you rate the city? Leave a comment and if you’d like a picture from your trip! 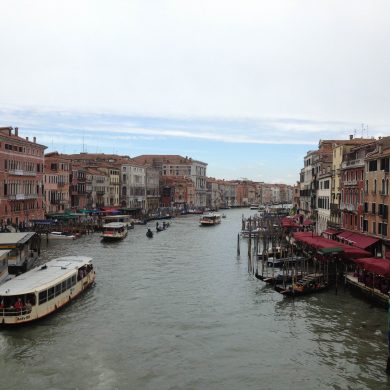