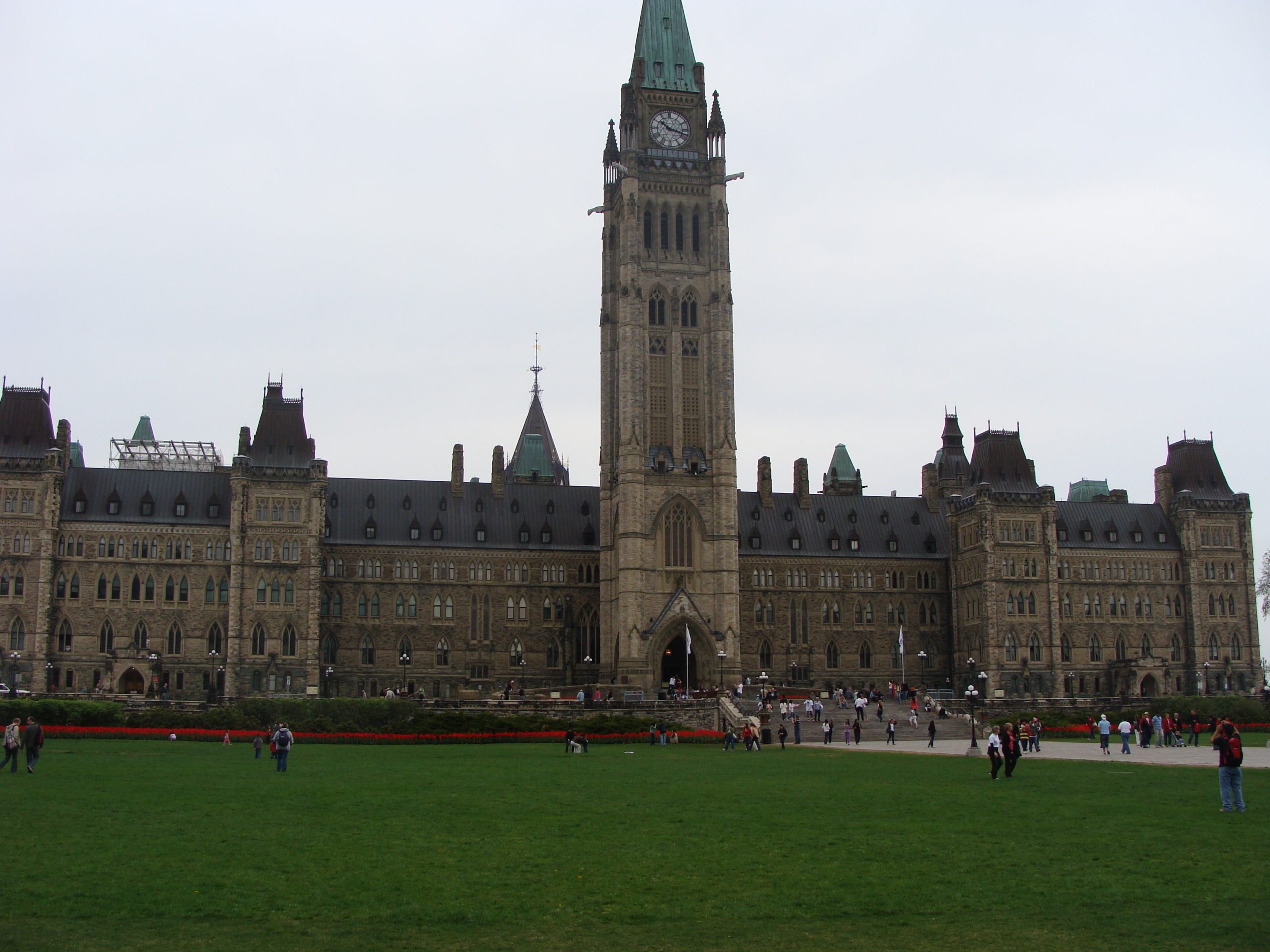 Ottawa is the capital city of Canada and that may be enough to attract tourists. Picturesque in all seasons, Ottawa doesn’t have the glamour of Toronto, Montréal or Vancouver and as such it maintains a serious pose in all photographs.

The city has, however, a lot to offer and its museums are at par or better than any other museums in bigger cities in Canada. Ottawa is in the province of Ontario and while the federal government of Canada has its headquarters here, the bilingualism of the country seems to have floated away from the city of Ottawa and English is the preferred language of communication with French being a sizeable minority nevertheless.

The Quebec border is within sight and a trip to Gatineau on the Quebec side might be worth a second thought. The difference between the two cities might not be obvious but it’s there. There is also a tulip festival in Ottawa every May with tulips brought over from the Netherlands as a sign of gratitude from the Dutch towards the Canadian soldiers who helped free their country in second world war.

The Canadian Parliament building is a must and when visiting in February the world’s longest skating rink is available on the Rideau canal. A typical and famous Ottawan delicacy is the Beaver Tail pastry, which is fried thin bread drowned in sugar and cinnamon with optional addons such as chocolate, peanut butter, fruits etc. No beavers were ever hurt in the process of making Beaver Tail pastries.

OVERRATED (Be warned!):
-Ottawa is arguably the coldest big city in Canada, be prepared to fight -25C temperatures in the winter.
-It is hot enough in the summer months to require a room with air conditioning.
-Outside the Canadian Parliament buildings area, there’s little else to see.
-Restaurants are far behind the ones in Toronto, Montreal or Vancouver. Very little diversity.
-Being the capital city foreign embassies and all Canadian government agencies are in the city. Expect traffic stops and delays due to many official and diplomatic car corteges.

UNDERRATED (Cool unknown facts):
-Ottawa has several interesting museums
-The Rideau Canal is the longest skating rink in the world! It must be experienced February being the best month. Leisure skating with short stops for hot chocolate or coffee.
-The French experience lies a bridge away since the city of Gatineau of Quebec is just across the Ottawa river.
-The ice sculpture parks in Gatineau and Ottawa
-The Canadian Parliament building is definitely worth a visit.
-The view from the Parliament Hill.

What do you think it’s overrated/underrated about Ottawa after you visited? Leave a comment, a rating and if so inclined a picture!