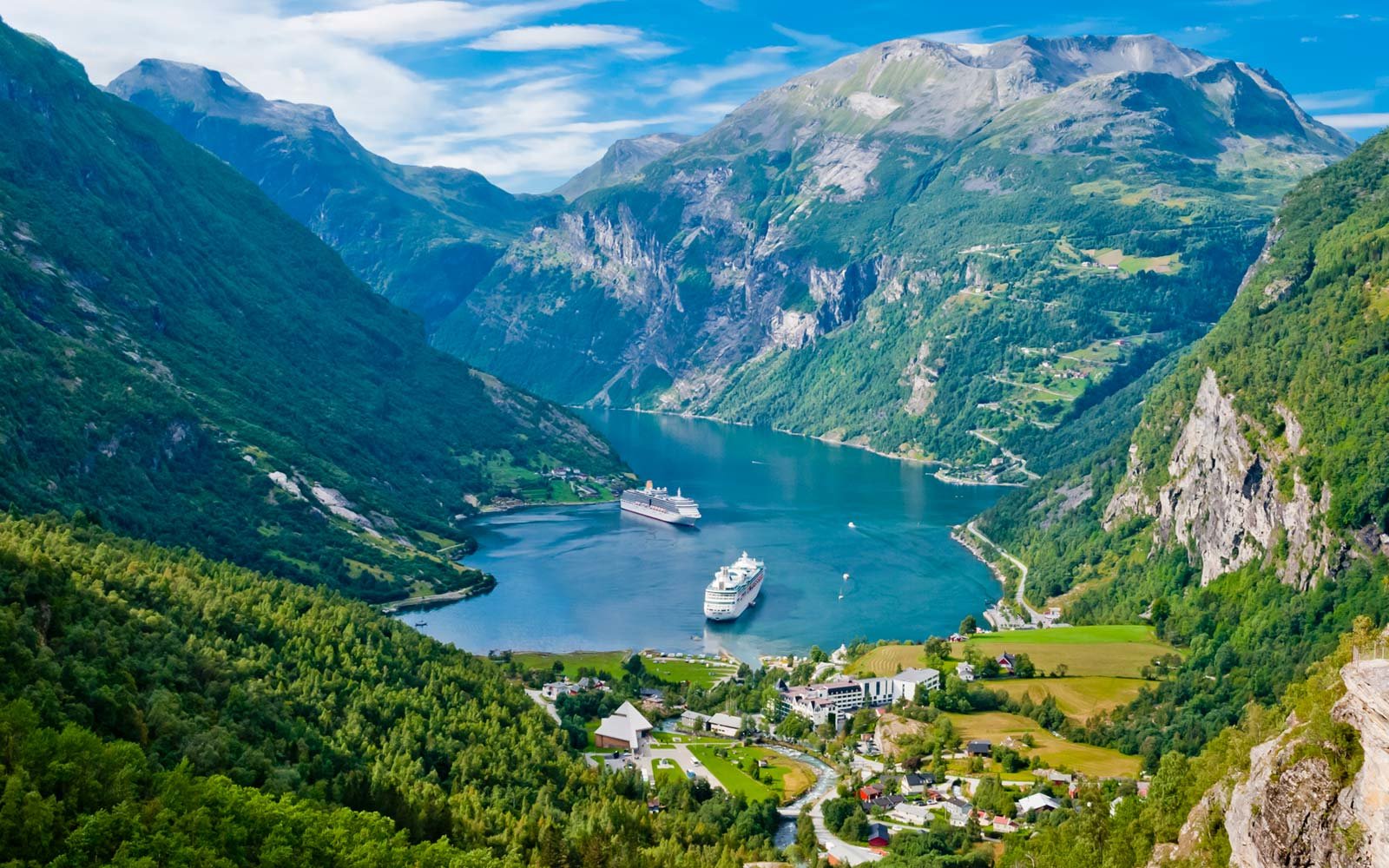 Norge, as the Norwegians and the other Scandinavians called the country, is the one of Europe’s best preserved natural parks! Where the oceans meet the mountains and the islands are abundant and rocky.
The weather is usually nothing to write home about but it may surprise in a good way.

When you say Norway, the word fjords must be in the same sentence and whoever’s been to Norway, would understand why. As peaceful as it is now, Norway has been the breeding grounds for the much feared Viking expeditions which made the balance sheets of richness in Europe a bit more…balanced. The fjords are basically bays surrounded by enormous mountains and that alone might look scary enough without any angry Norsemen lurking by. And they did invade Ireland founding a few towns while there.

Norway is the best friend the countries of Sweden and Denmark have in common, and not only because they’re in the neighborhood but also because the Norwegian language is mutually intelligible with both Swedish and Danish. There are however two official languages in Norway but the normal tourist will not be bothered by this since everyone speaks decent English.
The Norwegians did settle Iceland more than a thousand years ago and the cultural link is still alive and well.
Norway could easily have fitted in the Pretty and Shy category for its amazing nature and northern exotic beauty.

OVERRATED (Be warned!):
-Norway is a cold country! Even in the summer. It’s also very wet and windy.
-Norway is an expensive country.
-Distances between cities are long and due to the unpredictable weather, can be treacherous.
-Days are very short in the winter and very long in the summer, making sleep a challenge for southern visitors.
-Norwegians can appear a tad cold and distant

UNDERRATED (Cool unknown facts):
-Norwegian fjords are a like a Christmas present for the photographers. Exquisite beauty in any season.
-If you’re a winter sports fan, you will never want to leave Norway.
-The freedom to roam just as in Sweden.
-Norway is a very safe and clean country.
-Oslo is a quaint city with lots of parks and museums
-Canadian national parks are magnificent and not only in the Rocky mountains.
-The Norwegian sweaters are a must buy even though prices are quite high, but quality costs!

Have you ever been to Norway and what did you think was overrated or even underrated? Leave a comment below! 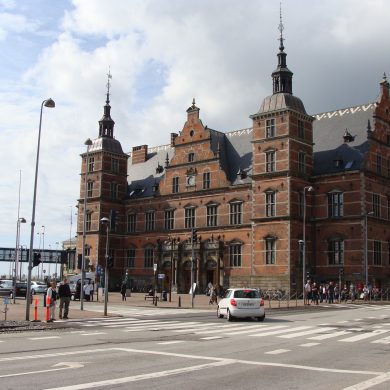