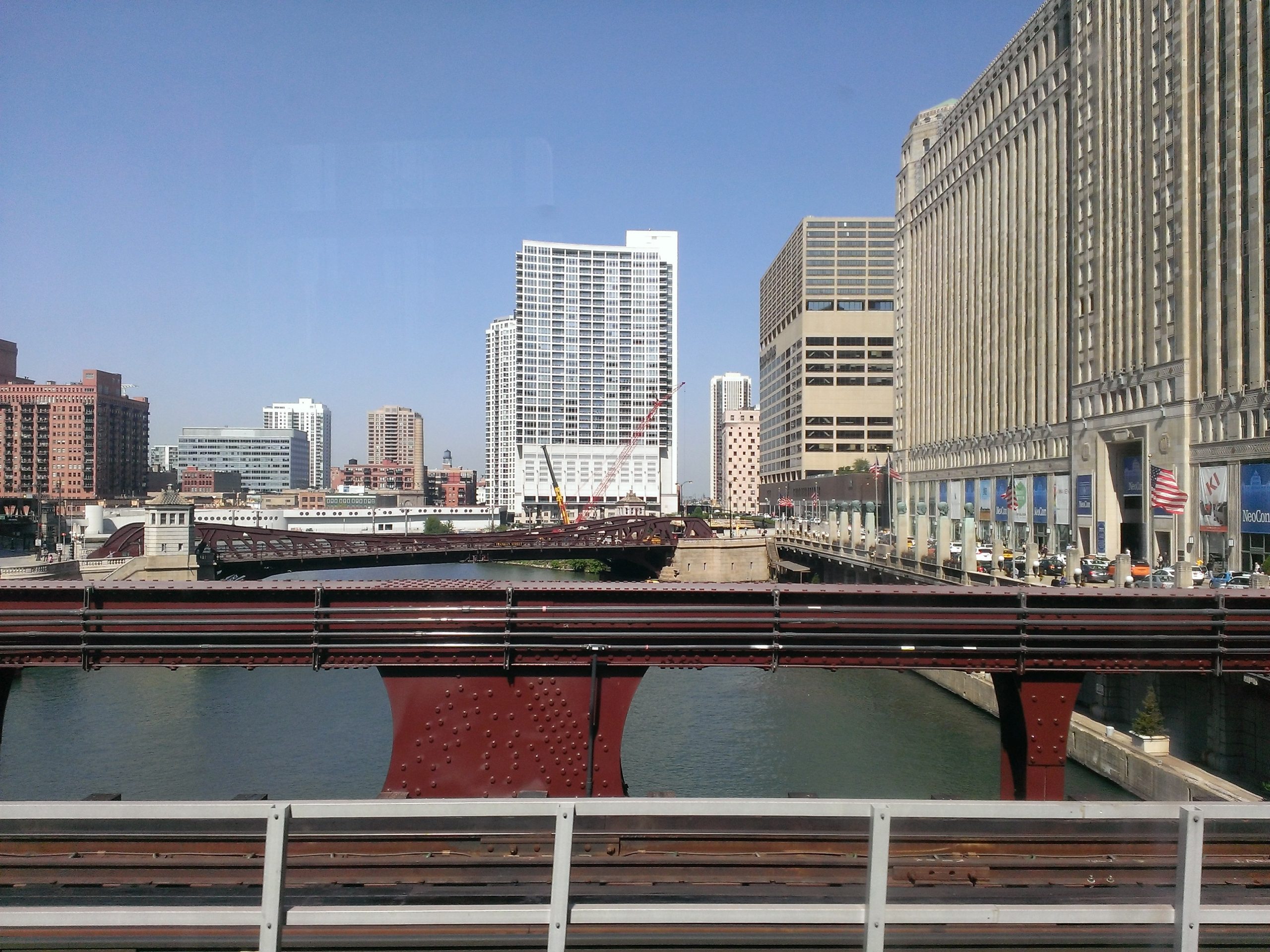 Chicago is the third largest city in USA and according to some the windiest. The favourite American city of many, Chicago will impress with lake front promenades, suspended rail tracks, river views and many other unique features.

Best seen in the Summer, with total disregard to the sweltering heat, Chicago attracts more tourists than one would expect and the entertainment value of the city is growing year by year. The reputation Chicago still fights, as the most crime ridden city in America, has been unfair to this beautiful town. As a tourist, crime should not be a concern and a visit to Chicago would be a very rewarding ones.

Chicago has its own personality and character, you will know where you are, which is exactly what a tourist wants. A short drive from Detroit and the border to Canada, Chicago is also easy accessible by train.

OVERRATED (Be warned!):
-Chicago has a mysterious weather system since it can change pretty quick without much warning. Wet and cold in the winter and hot and humid in the summer.
-Traffic. As in any major city driving is fine unless you hit the rush hours.
-Parking. Expensive and in short supply in the city.
-More expensive than other American cities.
-Quite a few decrepit buildings in the city
-Not much to do in regards to outdoor activities

What did you realize it’s overrated about Chicago after you visited? Leave a comment and if so inclined a picture! 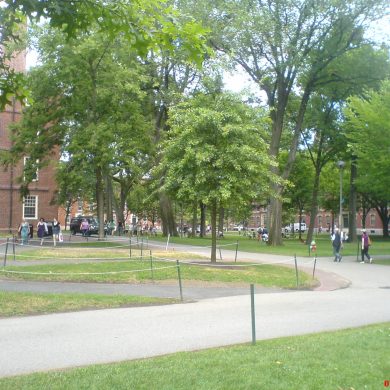