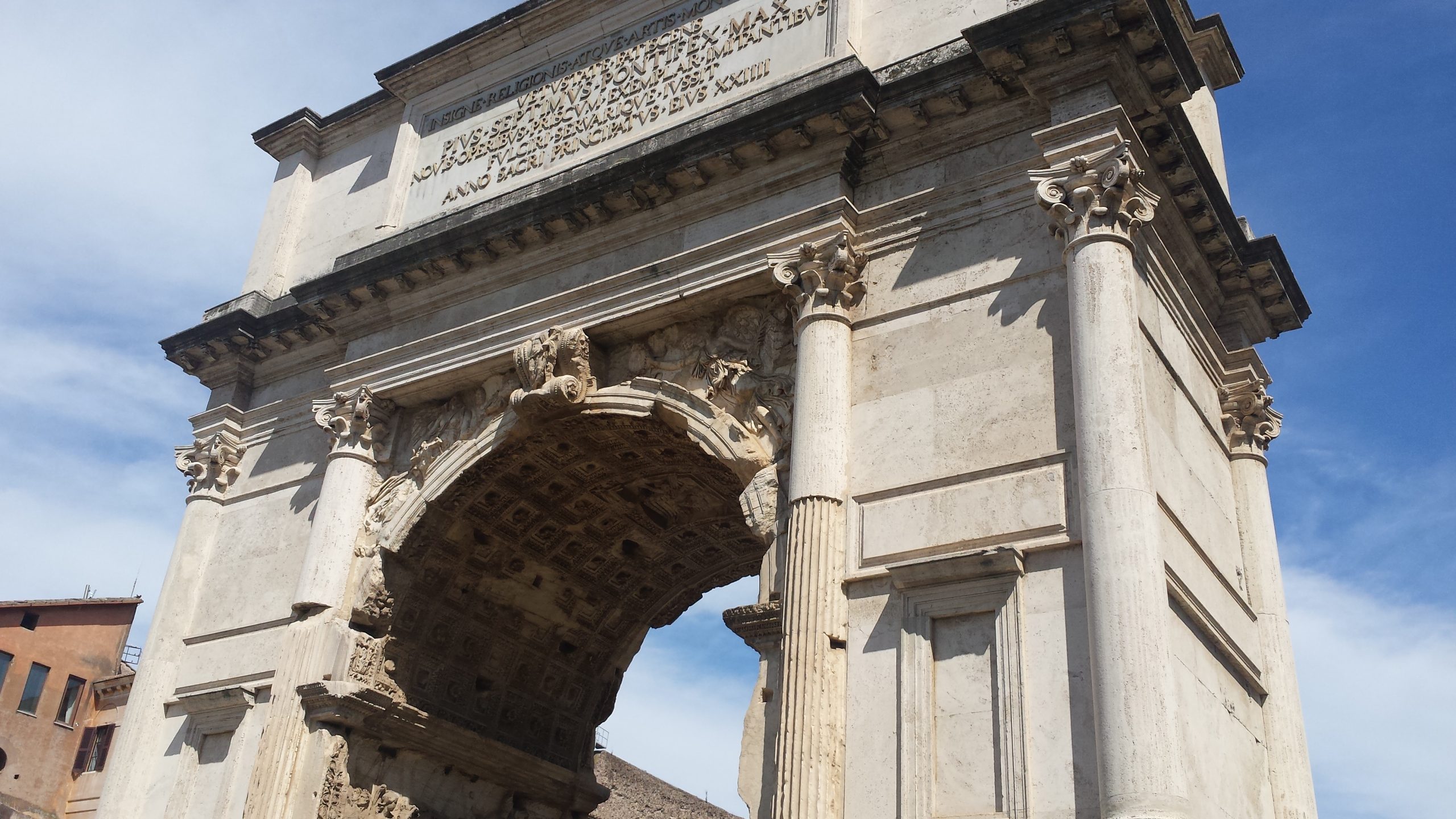 What is there to see?

The first question that comes to mind when someone says I’d like to visit XYZ (city, country attraction) is “what is there to see?” Apart from the famous attraction the respective place is known for, many countries and cities have their less known gems and most tourist are going somewhere just to cross it off the list. As a Canadian, most people I met abroad tell me how keen they are to see Niagara Falls as something they just “have” to visit. “I’ll get there one day” is what most people say.

And as in every country in the world there is a whole lot more to see than just one or two landmarks. England is more than London, France is more than Paris and Italy more than Rome.

“What is there to see?” question should normally warrant a long answer but given the time constraint the majority of tourists are subject to, the answer is always one, two or three places, landmarks, attractions or sometimes even “nothing”. So, if you would have to narrow it down the “what is there to see” for someone asking you this what would you say? Here below is my take on a few destinations:

What is your recommendation to someone visiting a city/country just for one day? Leave a comment below! 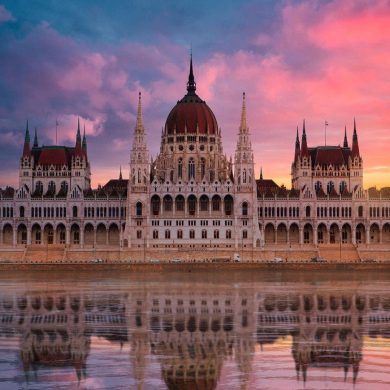