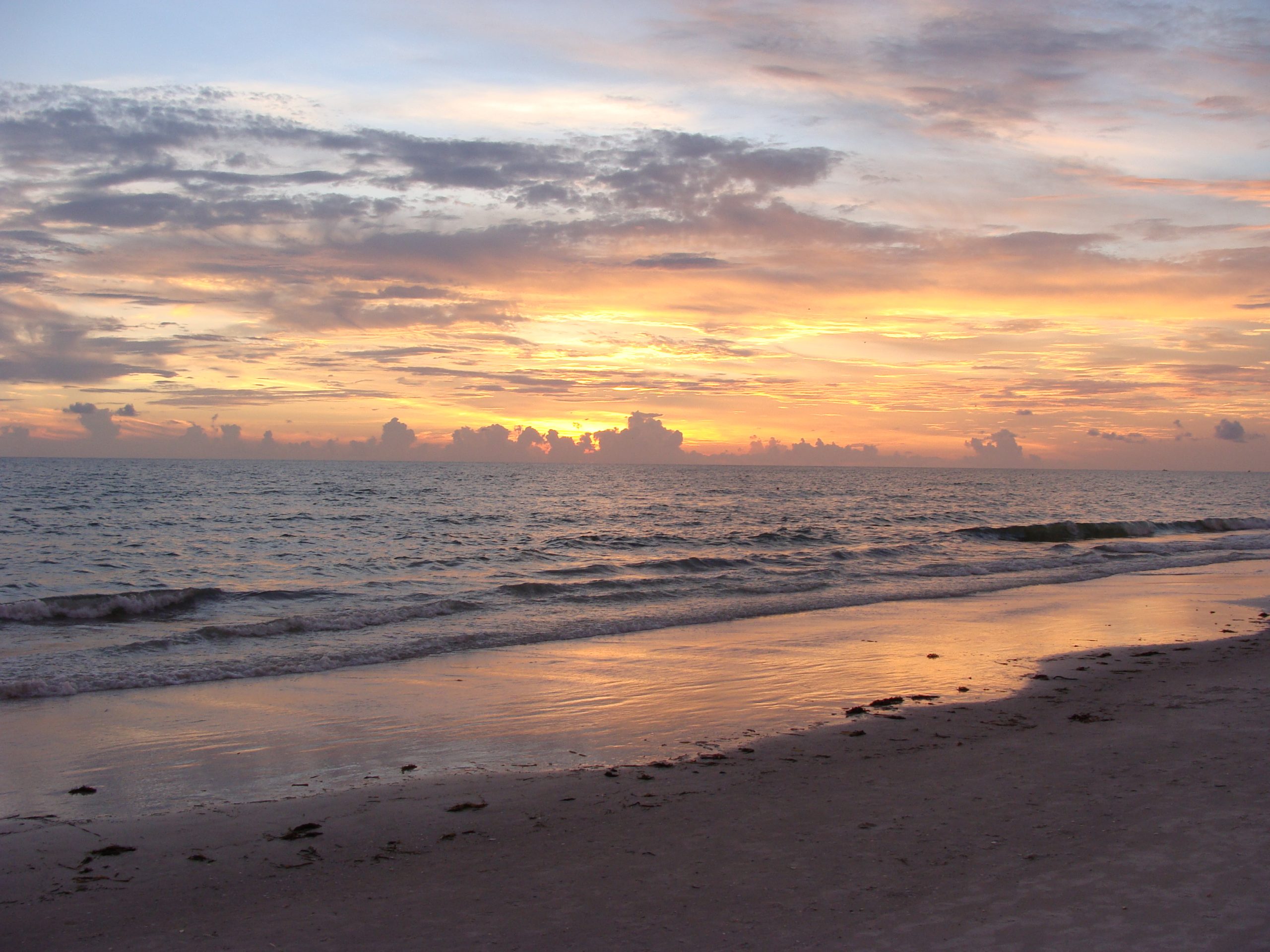 America! The most known country in the world will take a foreign tourist through all emotions and it will never cease to impress. USA is the country where freedom received its latest upgrade and it has held on to it for centuries. As said in our blog entry Puzzle Solved, Americans tend to travel less abroad than Europeans. And the reason being that America has everything and more. Sunny beaches any time of the year? Got it! Mountains with ski resorts? Got it! Cruises, on rivers or oceans? Checkmark! And a whole lot more. History? Well, not that much and not that old, comparing to Europe but it’s there.

There are a few observations to take in consideration when travelling to USA and our advice on the home page Travelling to North America from Europe might help anyone ease in the atmosphere.
Mountains, beaches, metropolitan areas, glamour and glitz, ridiculously long drives and 50 states with varying local laws and a plethora of things to do and see.

Grand Canyon, New Orleans, San Antonio, San Diego, Harvard University, Florida Everglades and countless other tourist attractions, are on a list of places to see and explore in USA.
Tourists may or may notice the differences between states but every state has its own character and landmarks. And some may even notice that this is not Canada…
Europeans will likely smile whenever Americans talk about old towns but for age is just a number they say.
Boston, New York, Los Angeles, San Diego, Chicago, Miami, Las Vegas, Detroit and the list could go on. From the Rocky Mountains through the desert of Arizona all the way to the marshes of Florida and from Miami to Seattle, this is the biggest challenge for a tourist, how to visit all the famous and not skip the beauty of small town America?

OVERRATED (Be warned!):
-USA is huge. Distances are counted in hours of driving not kilometers!
-Driving in major cities can be daunting at rush hours.
-Health care is very expensive. Medical insurance when travelling is an absolute must.
-USA is an armed country. The rules and regulations vary from county to county but many Americans have a deep love for their guns which may seem beyond logic explanation and common sense for Europeans.
-There are dangerours, out of bounds areas for tourists in almost every major city.
-Every state has a weather problem depending on the season. Hurricanes, sandstorms, extreme heat, snowstorms, deep freeze, earthquakes etic
-The sense of private property is quite strong and Europeans should be careful not to trespass inadvertently
-Most Americans have little to no clue of other countries and nations

UNDERRATED (Cool unknown facts):
-Americans are in general very friendly and chatty.
-The major cities are very multicultural and that shows in the amount and diversity of restaurants.
-The road infrastructure is extensive and well maintained
-Gas/petrol is significantly cheaper then Europe and Canada.
-Marijuana is legal in some states and available at specific stores.
-American national and state parks are very pretty and incredibly well maintained (some need prior reservation to visit).
-The native American culture.
-The English spoken across USA varies from an accent point of view with a stronger accent in the southern states. 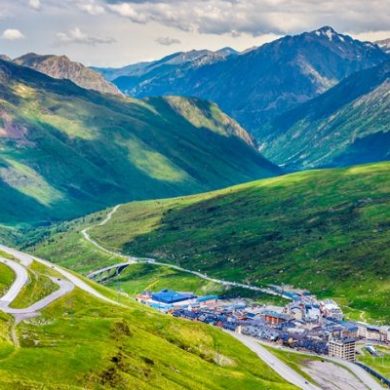