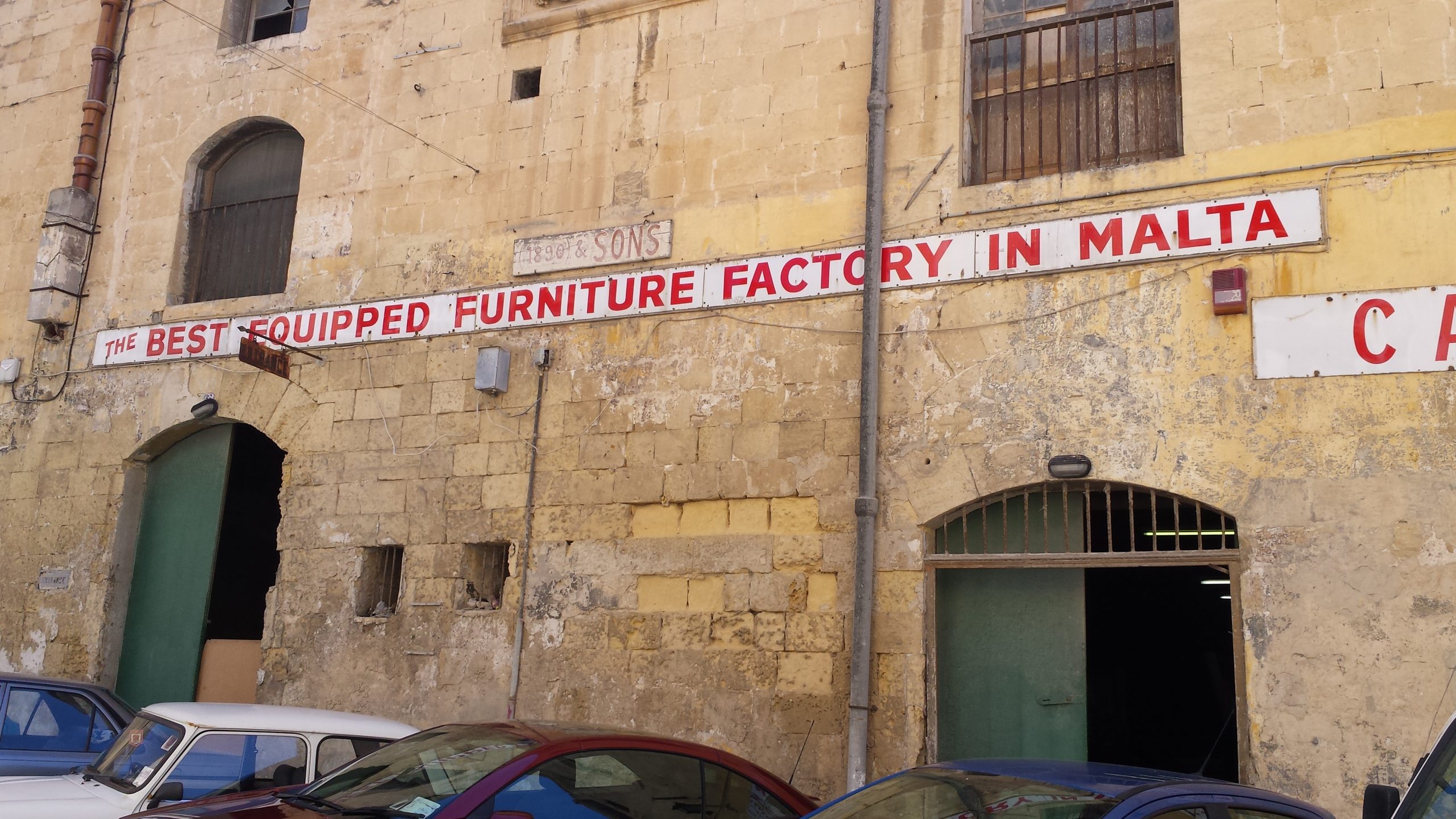 The above title reads as the definition of a casino but it’s actually referring to all the bads and evils tourists face when travelling and dealing with less than honest locals or what appear to be locals. Of course 99% of locals are genuine and most of the times friendly and helpful towards foreigners and yet it’s the 1% that may put a wedge on a country’s reputation.

The scams we’re facing when travelling abroad are scarier than the ones we face on our home turf, because we don’t have local knowledge, don’t speak the local language/dialect and even our body language or most often our looks, makes us a potential target for people who make a living on the back of naïve tourists. There are emergency numbers you can call if you’re victim of a scam. In Canada and US, 911 in Europe 112. In the United Kingdom, the numbers 999 and 112 both connect to the same service, and there is no priority or charge for either of them. Callers dialing 911, the USA’s emergency number, may be transferred to the 999 call system if the call is made within the United Kingdom from a mobile phone. Of course these numbers should be used only in emergencies, not when someone sells you a bottle of water with $5….All major European cities are haunted by scammers, Paris, London, Amsterdam, Rome, Lisbon, Bucharest and even Stockholm to name a few.

The list of scams is relatively impossible to compile, given that the scammers come up with new tricks every season but some are a staple of their diet and here comes a list of issues we encountered, read about, heard of and noticed:

The Gringo effect is based on your looks. A blonde tourist will stand out in many southern European countries and will get the Gringo price on pretty much anything. The price would be at least double. The opposite may be also true. If you don’t look like a local, always question the price when buying anything from a market or private. If you do look like a local, try not to say anything that would blow off your true nationality until the deal is done.

Well, let’s hear it folks! What scams did you see while travelling? Leave a comment below! 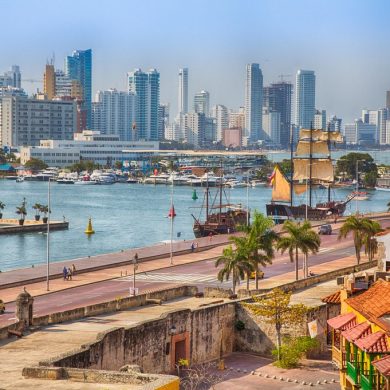