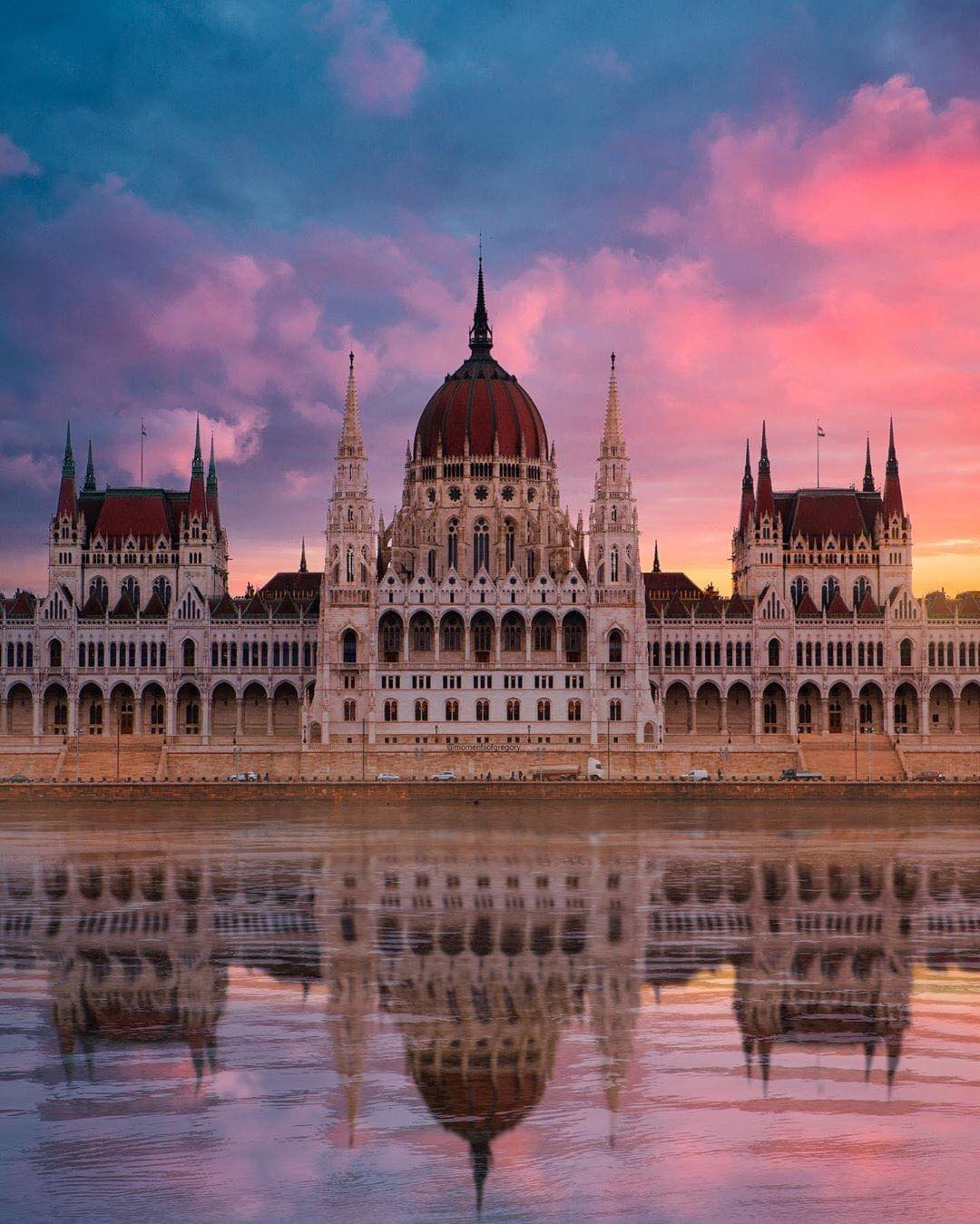 The landlocked country of Hungary with a long and rich history remains a largely unknown land for many non-European tourists. And that’s not good as the country deserves a whole lot more attention and it will reward the tourists with amazing views and fabulous cuisine. And a prize winning wine!

Hungary has a wonderful capital city, Budapest, made of two cities on both sides of the Danube river, Buda and Pest. The Danube gives Budapest a glistening atmosphere and its international flavour. The country is fairly flat and would even make a bike tour feasible. As with everything in Europe, Hungary is easy to reach by plane, car, train and even Danube river cruises. Neighboring countries Romania and Austria would make a nice travelling enterprise and a package of similar yet different cultures.

While in Hungary, a tourist will find that the Hungarian language has nothing to be compared with and it’s relatively difficult to learn. English and German are spoken in touristy areas and locals are friendly and helpful.

OVERRATED (Be warned!):
-Language barrier is bigger than expected since the Hungarian language is quite difficult and unrelated to any other language, so looking for similar words is a task doomed to fail.
-Being an ex-communist run country the legacy still survives in people’s mentality especially the older generation.
-Balaton Lake. Overpriced, soviet style hotels.
-Scenery is nothing to write home about.

UNDERRATED (Cool unknown facts):
-Budapest and Danube. As a former capital of an empire Budapest is filled with interesting architecture in the city centre.
-The food. Hungarian cuisine is special and while it does fit in the regional cuisine it still has its specific dishes and several delicious pastries.
-The wines and the liquors, not only the more known ones like Tokay but also cherry (Cseresznye Palinka) and apricot (Barack Palinka) brandy.
-The thermal spas

If you ever been to Hungary, let your fellow travellers know and prepare by leaving a comment below! 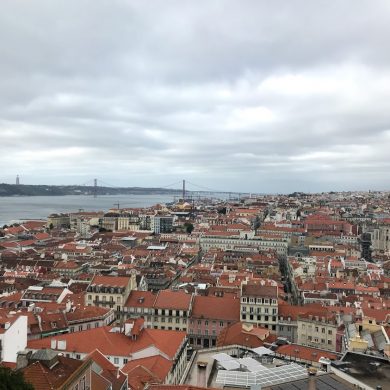