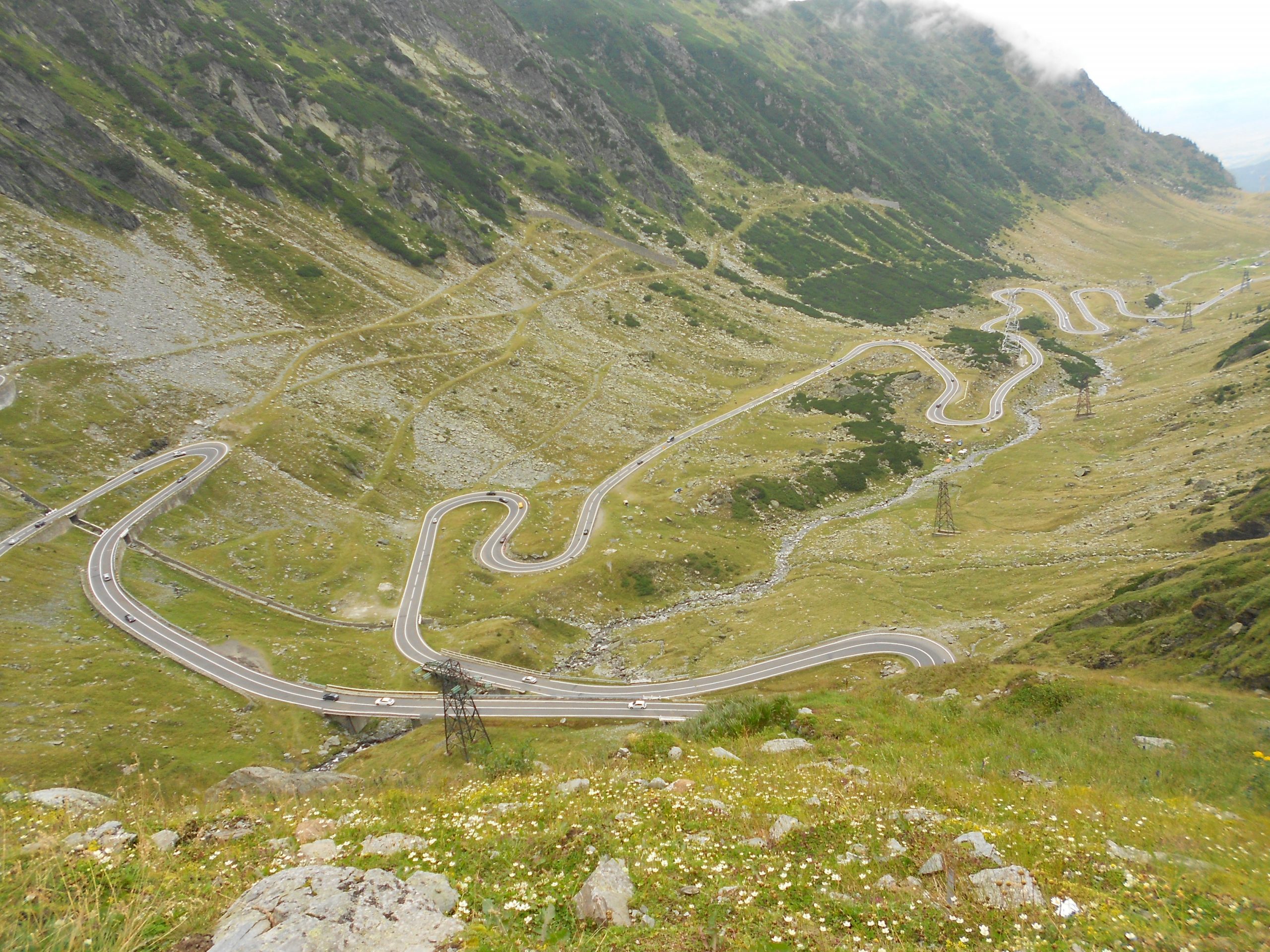 Stuck with a beautiful nature i.e. Carpathian mountains, Black sea beaches, Danube Delta, Romania wants to improve its reputation but does little in that direction. The biggest town in Romania is Bucharest which is more often than desired confused with Budapest.

Remnants of outdated mentality is still noticeable among parts of the population. If you speak a Latin derived language, you’d get by if you pay attention and haven’t skipped/slept through, grammar classes.

Visiting Romania requires some compromise. Should you spend the whole time in Transylvania or most of it? Just as everywhere else in the world youngsters speak English, the others will just stare blankly at you. But on the other hand, Romanian language will not take very long to grasp if your mother tongue is Italian, Spanish, Portuguese or French.

Romania has many towns that would be a treat for a tourist and many that may not. Sibiu, Brasov, Oradea in Transylvania, Constanta by the Black Sea coast would definitely be in the first category. Romania is neighboring Hungary and Bulgaria as colleagues in the European Union and most of the cities have flights to various destinations in Europe making a trip to Romania a short flight from Austria, Germany, Greece and Italy.

Also there are several seaside resorts by the Black Sea as well as winter sports resort in the Carpathian mountains (just watch out for the bears!). There is a sizeable Romanian diaspora and asking the Romanians abroad for advice before visiting Romania might not be a bad idea!

OVERRATED (Be warned!):
-With few exceptions the infrastructure is still a work in progress. The highway system is in its infancy.
-Most of south Romania has little to offer from a touristic point of view, with the exceptions of Bucharest and the Black Sea coast.
-It can get pretty hot in the Summer, up to 40C (105F) and snowy in the Winter and some areas can reach -15C or so.
-The Black Sea resorts are fairly expensive compared to the quality of the services offered.
-Some aggressive drivers on the roads and the horse drawn carriages in some countryside areas makes driving a “think again” issue.
-Most towns have neighborhoods where poverty, littering and crime are a major issue.

UNDERRATED (Cool unknown facts):
-A very beautiful mountain chain the Carpathians will reward travellers with outstanding views.
-Food is generally very good, a mixture of Balkan, Hungarian, Turkish and German cuisine.
-Restaurants and bars are fairly cheap and plenty.
-Romanians are very friendly and the younger generation is fairly fluent in English.
-There are excellent ski resorts in the mountains.
-Black Sea is a quiet sea with almost no tides, (no sharks), the beaches are excellent and most are well maintained.
-The country has three main areas, Walachia (south), Transylvania (north west) and Moldova (north east). The difference between these three regions may or may not be obvious to a foreigner but it’s there.
-There are a lot of castles open to the public as well as centuries old monasteries.
-Romanian wines have a long history and have won several international awards.

What did you find overrated and underrated about Romania? How big of a hit has your skepticism taken? Leave a comment below! 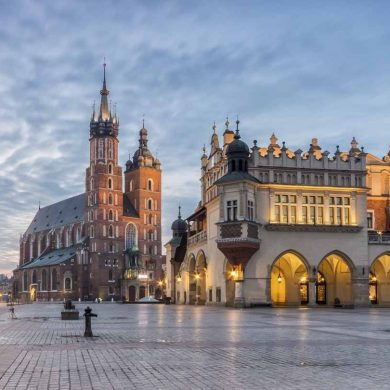