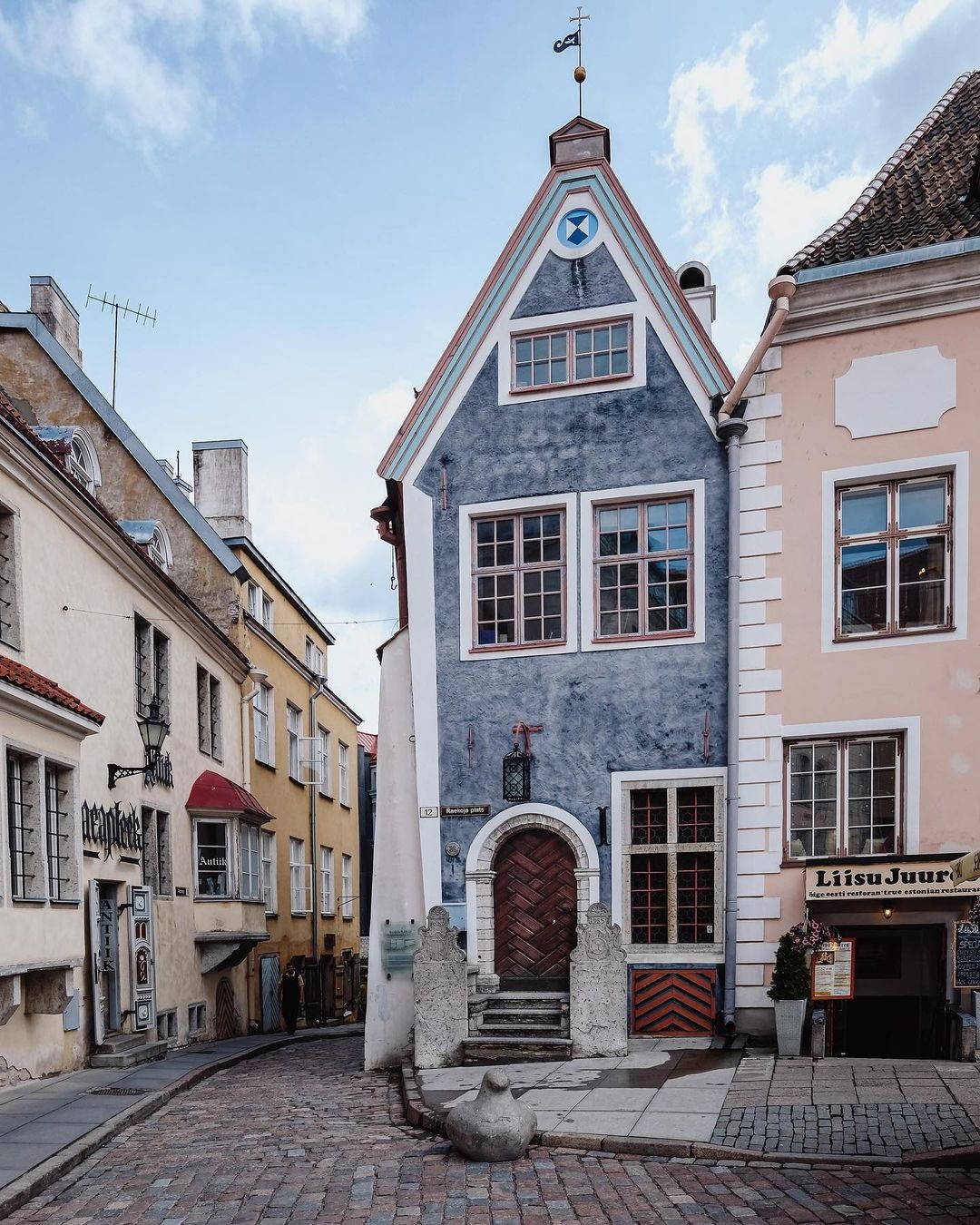 Estonia has been called the little diamond of the Baltic Sea. And rightfully so. As with the other Baltic states, Estonia has suffered from several occupations and yet has managed to come out healthy and sound with its distinctive culture and language. The Estonians may not be that many (about 1.3 millions) but they are proud, peaceful and friendly. Deeply connected with their cousins in Finland, Estonians could be easily mistaken for Finns, given the similarity of the languages and the customs. Although neighbors to Latvia the countries differ in many areas and are similar in many as well.

Estonia owns a few islands and beaches and Estonians are an outdoorsy people with deep love for nature and environment. Clean, safe and unspoiled. Being a free, highly developed country, Estonia makes for a relaxing vacation and with a temperate climate typical to the area, it has all the seasons in the book, each with its own charm.

Talking politics it’s sensitive as there is a Russian speaking minority in the country and that is seen by both sides as problematic sometimes.

Tallinn is the capital and there are several cruise ships taking tourists from and to Sweden, Finland and Denmark. Tallinn is often considered the prettiest town of the Baltic Sea even if Stockholm might have an issue with that!

OVERRATED (Be warned!):
-Estonia is still recovering from 50 years of mismanagement by the soivets so some leftover behavioral flaws (i.e customer service etc) is to be expected.
-Infrastructure is not at its best yet.
-City centres are paved with cobblestones medieval style and proper shoes are recommended when walking.
-English is not so widely spoken
-Days are very short in the winter and very long in the summer.

UNDERRATED (Cool unknown facts):
-Estonians are friendly and helpful once the “ice” is broken. Otherwise they will respect the phyiscal distance and privacy.
-There are beaches and islands!
-Estonia is a safe country, although pickpocketing is still a concern.

While Estonia is no longer a cheap Eastern Europe country, it’s still cheaper than most Western European countries.
-Estonian country side is flat and easy to bike around.
-Public transportation is pretty good and the better option while in cities.

If you ever set foot in Estonia leave a comment below with your own opinion abut travelling there! 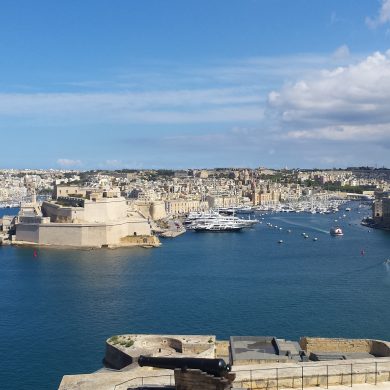