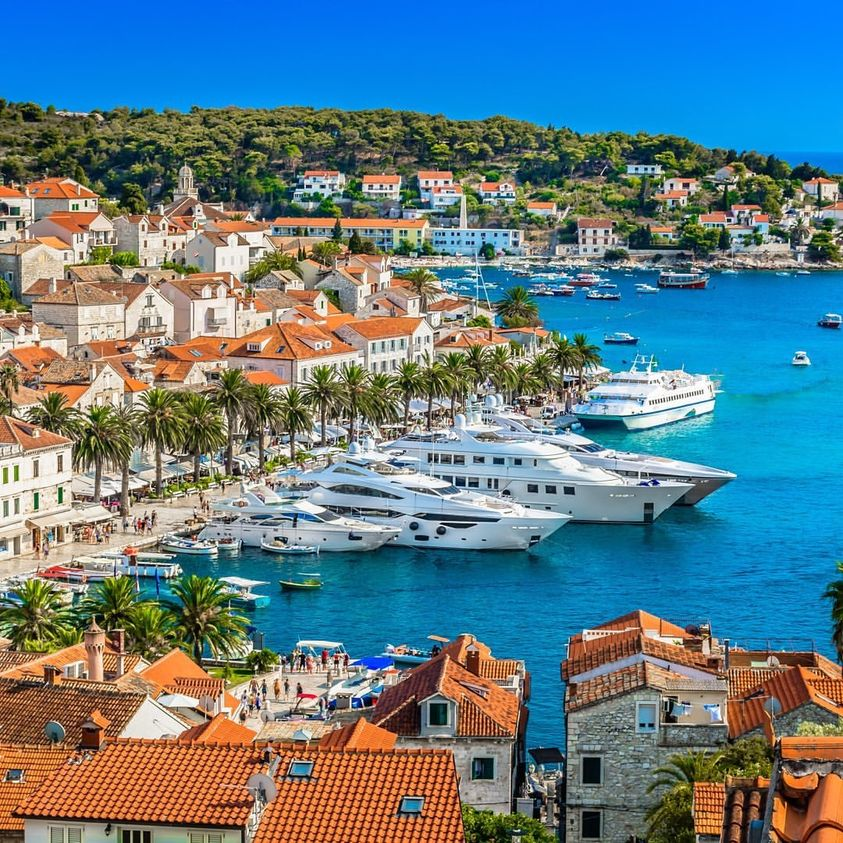 Croatia is the new and upcoming rookie in the tourist destinations’ world. The country is blessed with an amazing coast, with resorts of world class, with islands and natural parks worth an entire album of splendid images.

Close enough to Italy, Austria, Bulgaria and Romania, Croatia also borders Hungary and this fact alone makes it a short drive from each of these countries. Also next door is Greece and Croatia does stand comparison with Greece in every touristic aspect. The country has also more than a normal share of medieval cities and also Roman ruins.

There are of course lesser known parts of Croatia beyond the natural parks with stunning waterfalls and the old towns. The main city in Croatia, Zagreb, it’s well developed and charming.

Croatia just as any other tourist destination can be expensive during the summer so some planning may be required.

OVERRATED (Be warned!):
-Croatia is not as cheap as advertised.
-Croatian beaches are mostly rocky so expect pebbles not sand
-It gets very hot in the summer so appropriate measures should be taken i.e. sunscreen, hats etc.
-Many quaint and quiet villages turn into party towns in the summer when the cruise ships come to Dubrovnik and Split.
-Customer Service is way behind North American standards. Expect some rude behavior occasionally from the waiters, clerks etc.
-Some hotels may not be up to par with the hotels in the west. Air conditioning may be lacking or the rooms are quite simple.
-There are still some Soviet style buildings in cities which takes ugly architecture to the next level.

UNDERRATED (Cool unknown facts):
-Most Croatians are friendly and helpful and speak English at an acceptable level.
-The Croatian food and drinks are excellent. Try the rakija (local brandy), either of plums, cherries or pears .
-The waterfalls! Plitivce National Park especially.
-Croatia is a safe country.
-Unspoiled nature and incredible sunsets.
-There are other beautiful towns than Dubrovnik and Split where most of the tourist crowds gather.
-Croatia has a lot of UNESCO sites.

Have you ever been to Croatia? Would you go again? What’s bad and good there? Leave a comment below! 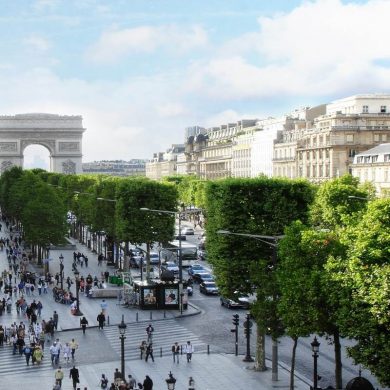