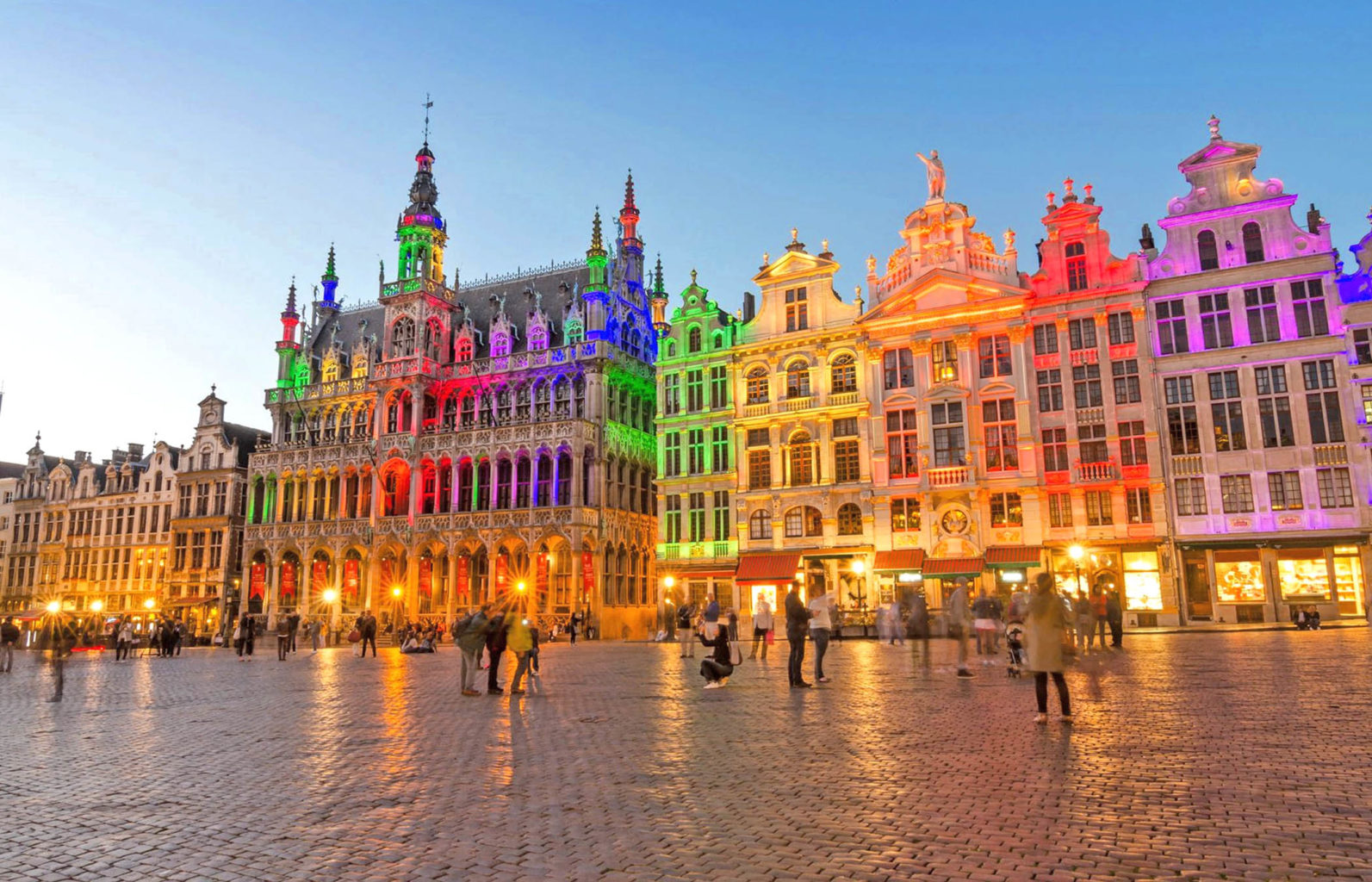 Belgium, Belgique or België is a country stuck between two cultures, French and Dutch so the influences of these two mirror in the daily life as well in the people, languages and its own identity has survived and flourish in spite or because of these influences. Belgium, a fairly liberal country, it’s small and flat, hence a drive around the country should not be a challenge.

There is a lot to do and see in Belgium and the cities are safe, clean and walkable.
Its shores are nearest to England and the borders to Germany, France and Netherlands are as peaceful as it gets.
While travelling to Belgium, its two official languages-French (the Belgian dialect) and Dutch (the Flemish dialect) plus the wide spread knowledge of English and German makes communication with locals fairly easy.
Belgium has several cities of exquisite beauty, Brussels, Bruges, Antwerp, Liège etc. with Middle Age and Renaissance accents in their architecture and one unique Belgian feature it’s the streetcar that goes along the coast with hop on-hop off option.
Brussels the capital, has become the synonym of Europe since the establishment of the EU and has also turn the city into a multicultural hub.

OVERRATED(Be warned!):
-The weather. It rains. A lot.
-B&B, hotels and Airbnb have quite small rooms
-No shortage of pickpockets, beggars and scammers in the big cities.
-Traffic not too bad but not very smooth either
-As in most European countries, customer service is not what North Americans are used to.

UNDERRATED (Cool unknown facts):
-The beer and the chocolate do live up to their reputation
-Great food! Lots of choices for vegetarians also.
-Friendliness of locals.
-Very good public transportation

Have you ever been to Belgium? What did you find overrated? Leave a comment below! 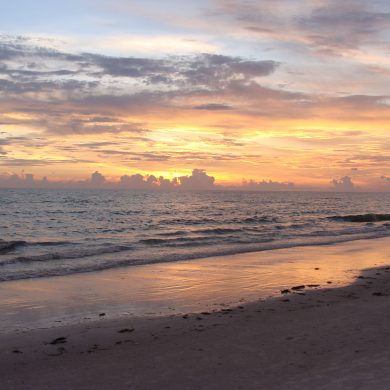