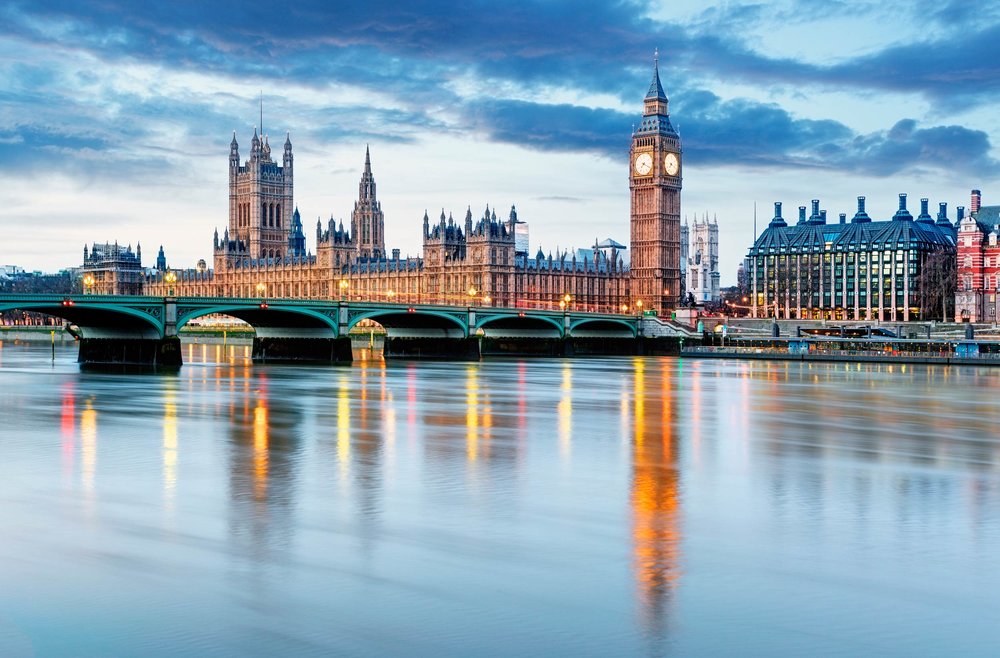 London is the capital of a former empire, current capital of England and UK, and it certainly acts like one. Despite Brexit, London remains an international hub and whether the Brits themselves like it of not, a part of Europe. While distinctively English London is an European city with many of the characteristics of a major metropolis.

London has always been a tourist attraction with a safe top of the list for many. And deservedly so. The Thames splits the city in two and every one of the bridges crossing it has a different character which makes it a must see. It rains a lot in London and getting used to it will help tourists ignore this and embrace the city as it is.

London is cosmopolitan a whole lot more than first time visitors would believe. The amount of ethnicities living in London may match the one in New York or in any other major city in USA or Canada.
Even if it’s only a short trip to/from France (either by ferry or tunnel), Belgium (ferry) and Netherlands (ferry) the Londoners do display at times an insular and yet friendly mentality. But as an international city London is far more accepting of foreigners than other UK towns.
The number of must see tourist attractions are too many to fit in a short text but even a walk through the city centre can reveal a whole lot. The British Museum, one of the best in the world, Tate Gallery, Natural History Museum, National Gallery and so many other are worth spending time in.

London could and should be the starting point to a more thorough look at the English countryside, dotted with small towns and villages whose quaintness will never disappoint. Places like Winster in Derbyshire, the Dorset and Kent counties aren’t far enough not to be within a couple of hours drive distance visited while in London. Even the university towns Oxford and Cambridge are nearby. A longer drive to North Yorkshire may also be worth the bother and the time.

OVERRATED (Be warned!):
-London weather. Cooler and cloudier than advertised. Be prepared.
-Expensive, especially in the touristy areas. Pubs especially.
-A fair amount of homeless people on the streets
-Crowds. Pretty much every interesting place in London is very crowded.
-Pickpockets
-Hotels are overpriced due to high demand and for medium to low range hotels the standards leave a lot to be desired.
-The London Eye, Buckingham Palace, Harrods store
-Crossing the street. For North Americans this may be a challenge since the traffic comes from the wrong direction.
-Soccer matches. Tickets for Premier League teams are very expensive and many are available only to club members. Choose a second/third division match for better value.
-Best not to drive in London, there’s a congestion fee also when driving in the city of London (London centre)

UNDERRATED (Cool unknown facts):
-British Museum, an immense trove of treasures and artifacts. Dedicate two days to it.
-The Globe, the theatre where Shakespeare had his plays performed.
-Londoners are friendlier and more helpful than most
-The parks. Hyde Park, St. James park. Real oasis!
-Tate Gallery, Natural History Museum. Short drive or bus from London to Downe to visit Charles Darwin’s house.
-The Kew Gardens, Fortnum and Mason store
-The coffee. London is no longer a place where one drinks tea because the coffee is horrible. Numerous coffee shops around with excellent coffee.
-The subway called the Tube/Underground in London will take you anywhere and day passes are cheap and value for money. Subway means actually underground street crossing in London.

What’s your take on London? Would you go again? Leave a comment below. 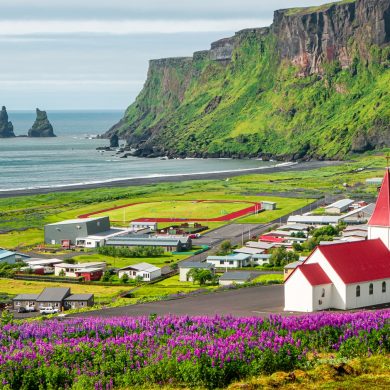