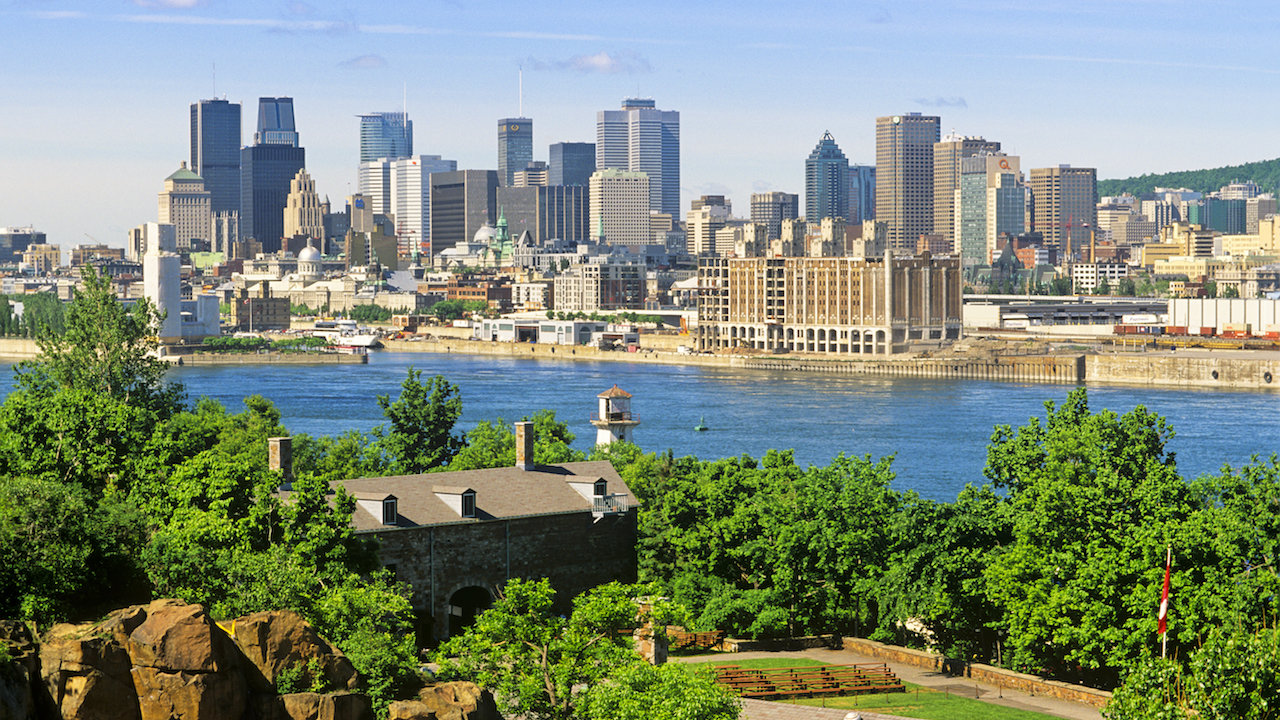 The largest French speaking city outside France, Montréal is however a truly bilingual city. A cosmopolitan meeting place, Montréal will not disappoint visitors and is regarded by many a more fun place than its rival Toronto which lies a 5-6 hours drive west. Rue St. Dennis or rue St. Catherine is the core of tourism and there are plenty attraction within the city limit to fill up the time of a vesting tourist. The winters are however fairly cold and snowy so be prepared for that!

A good visiting combination must include Québec City as the two major French speaking cities of Canada are of a different character than your usual North American town.
Within driving distance from the US, Montréal is filled with festivals attracting a lot of international tourists as well as domestic.
The Montréal dialect of Québécois French is itself a linguistic treasure for French speaking tourists although English is spoken everywhere and there are areas of the city where English has taken over as communication tool.
Visiting Canada without seeing Montréal is like driving a car only through the parking lot!

OVERRATED (Be warned!):
-Montreal has a big traffic problem. The roads are famously poorly maintained and most of the streets in Montreal are one way. Parking is usually a big headache.
-It can get pretty hot in the Summer, up to 40C (105F) and very cold in the Winter with snow and ice removal being regarded by the local authorities a somewhat optional.
-If you only speak school French understanding the local variant of French might be a problem. Minor problem until you get used to it…

UNDERRATED (Cool unknown facts):
-Montreal has arguably more restaurants and bistros than any other city in Canada
-Some restaurants have a “bring your own wine” policy and will only charge you a corking fee ($3-5)
-There are a lot of interesting places to visit in Montreal
-Montreal has kept his old town style of architecture with relatively fewer skyscrapers than most of the North American cities.
-Night life is alive especially in the Old Town area.
-Hotels are of good quality and not expensive.
-The downtown indoor pathway which can keep you out of the weather’s harm in any season.

Go ahead and let us know your opinions about visiting Montréal and what do you think it’s overrated there! 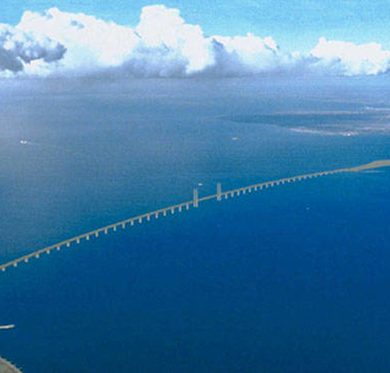