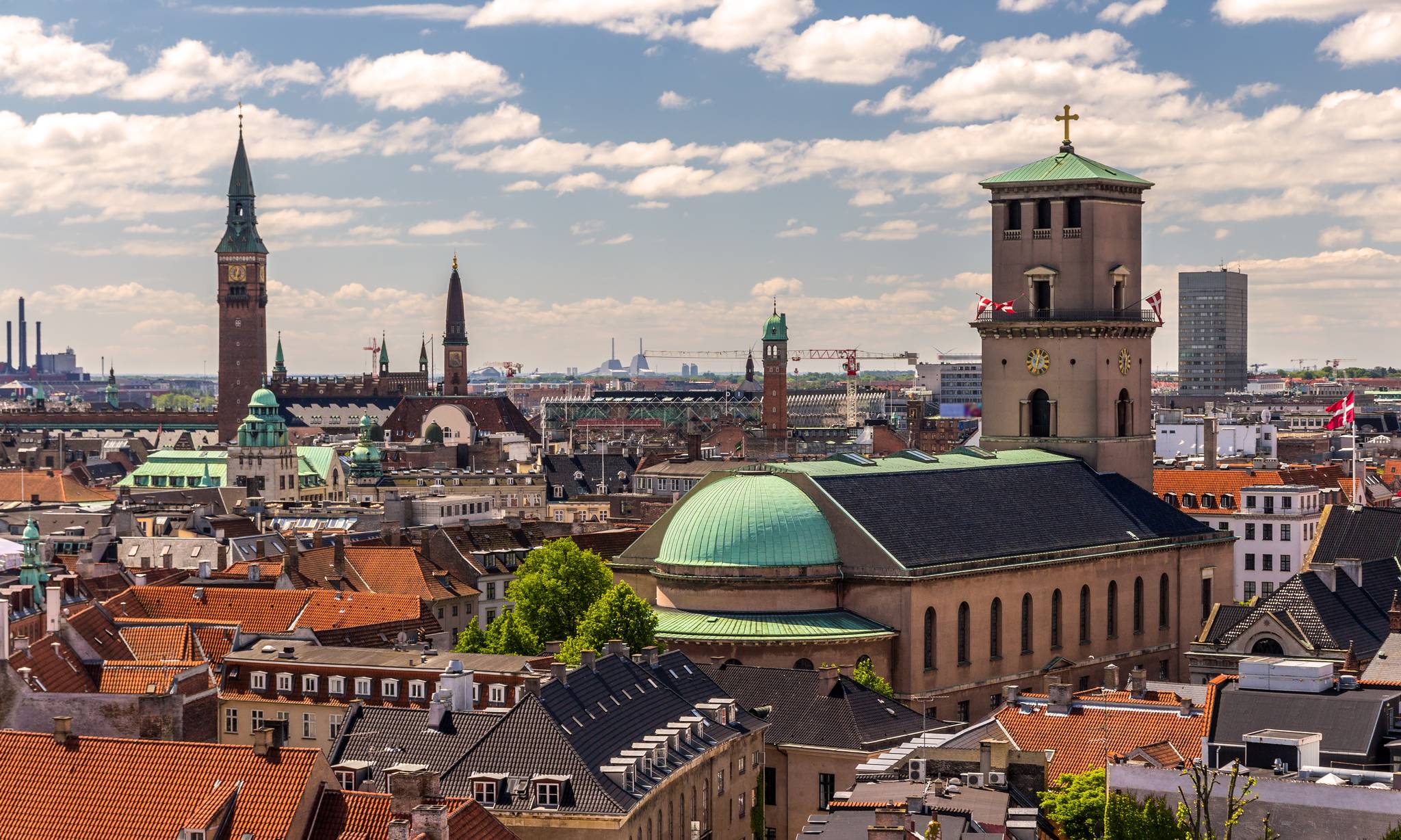 Copenhagen or in Danish København, it’s the largest city in Denmark and the country’s capital. Just a boat ride or a quick drive on the bridge to Malmo in Sweden, or a 20min. ferry and 1 hour train ride from Helsingborg, Sweden, Copenhagen has the reputation of a fairly expensive city for visitors. Copenhagen is also the hub of Scandinavia, where flights connect to Oslo-Norway, Helsinki-Finland and Stockholm-Sweden.

Copenhagen is probably one of the most bicycle friendly cities in the world, with dedicated lanes and parking for bicycles all over the city. Filled with museums and castles Copenhagen does not disappoint tourists in spite of rains and winds that may go on for days in a row…Copenhagen like most European towns has an extensive system of public transit that will take you anywhere. A safe city by many standards Copenhagen is also friendly and English is spoken by almost everyone.

Copenhagen main attraction is of course the Little Mermaid statue a relatively short walk from the city centre and best seen when taking a boat tour.

Other known attractions are the Tivoli amusement park and gardens, named after the Italian town of Tivoli, the hippie/anarchist neighborhood Christiania, the Carlsberg museum of beer and the Glyptotek, a museum filled with Greek sculptures initially and later with paintings by famous artists.

Unknown to many, Copenhagen has beaches also. Amager Strandpark is one of the better beaches in north Europe. No palm trees and salsa or reggae music around but still a magnificent place to relax, weather permitting.

OVERRATED (Be warned!):
-Copenhagen is expensive. A coffee for example, will set you back $8-10 in the city centre. A dinner at restaurant including a not so good wine will easily reach $80.
-Crossing a street in Copenhagen is not for those with a weak heart. Cars and bicycles may not stop as expected.
-Weather is a mystery in Copenhagen. It rains and when it’s not raining it’s cloudy-preparing to rain that is.
-Shops close early, 6pm.
-Public Toilets’ are usually “pay as you go”.

UNDERRATED (Cool unknown facts):
-Locals are friendly, helpful and English speaking. And like all Scandinavians they seem connected to the weather. If it’s sunny, the level of friendliness reaches maximum heights.
-The beer is probably one of the best in the world. The street food.
-There are several interesting museums and art exhibitions
-The restaurant scene is fabulous with eateries of almost any ethnicity in the world.
-The city is quite safe by North American standards. Nightlife in Copenhagen is full of opportunities.
-The street food. The famous “Rød pølse” a red pork sausage served with mustard, fried onion, pickles and a bun. All of this on the side.
-Copenhagen is very walkable and bike friendly. The public transit is very good.

If you ever travelled to Copenhagen why not tell us about it? Tell us what do you think it’s overrated/underrated about Copenhagen and why. And why not attach a relevant image about it? 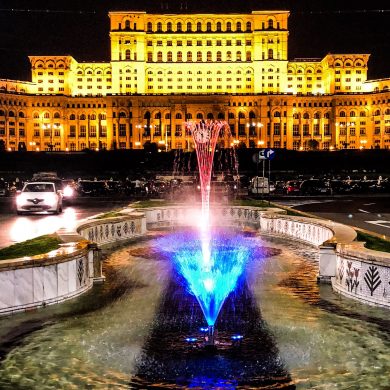