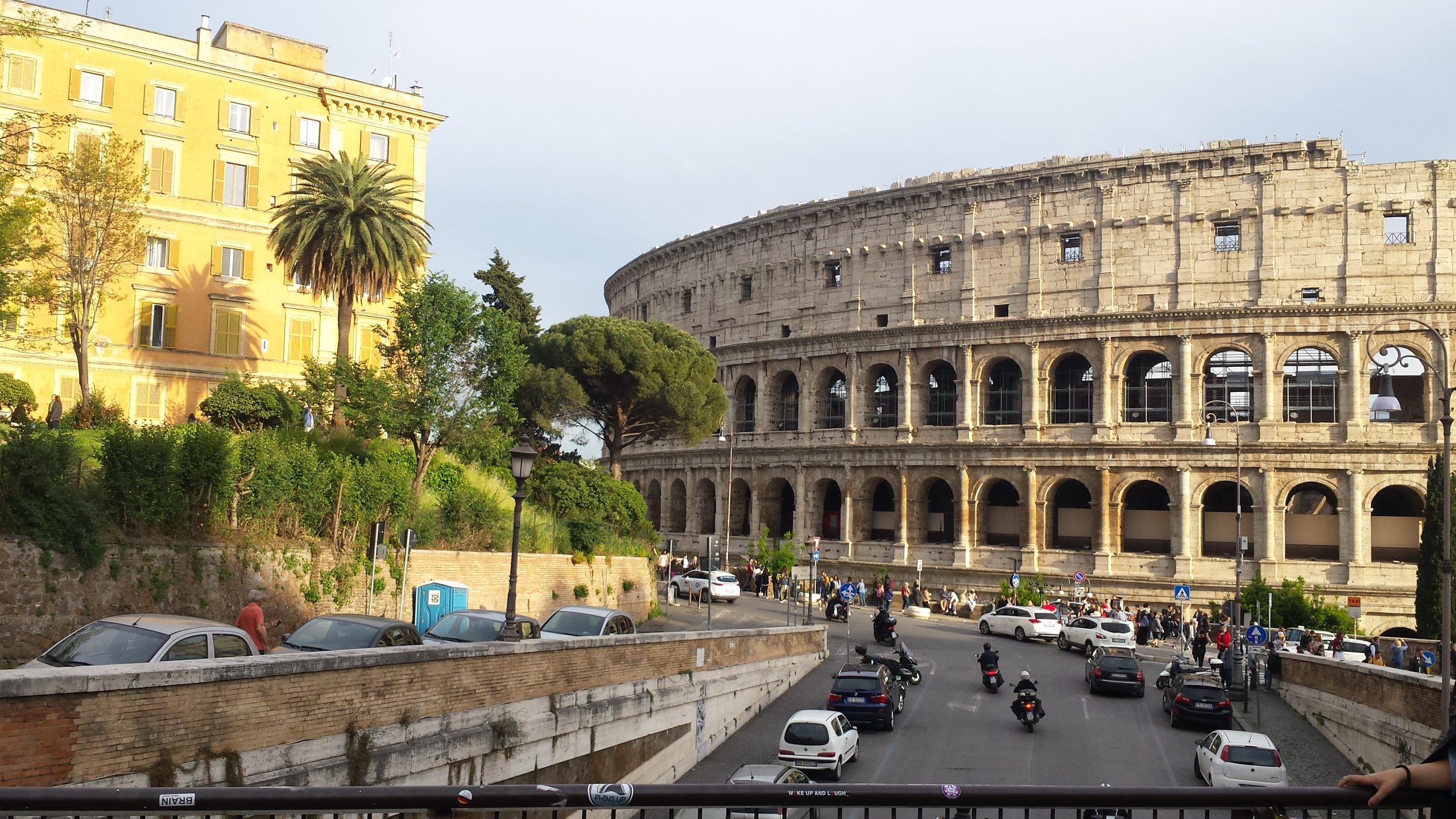 Italy, a country with resounding name in the tourist community! One of the most visited countries in the world, Italy should be on the very top of the “must see” list. And while Italy has been through a lot, from dominating the western world some 2000 years ago, to mass poverty and emigration, it has always been a staple for the tourism industry. From the Renaissance period onwards, Italy has been the inspiration and the place to travel to for countless Europeans.

Not only for the usual tourist attractions, the food, the beaches, the history and the amazing views but also for the small towns and villages that are miraculously well preserved since centuries ago.

Italy is a Southern European country with a great reputation. A tourist paradise, you will notice that as soon as you get there. In the summer the country’s population doubles due to the hordes of tourists incessantly occupying the streets and the museums. Rome is the capital and the largest city and attracts the most visitors but other cities such as Venice, Florence, Milan and Napoli are also on the menu for the attraction-hungry travellers. Another tourist magnet is Pompeii, the ash-covered ancient Roman resort town.

The whole of Italy is a tourist attraction and could also be the starting point for a short trip to Malta, or the base for longer trips to Spain, France, Austria, Greece or Romania.

Real Italian food has a vague resemblance to the Italian food elsewhere and that may cause issues when you leave Italy, since craving the real thing elsewhere will leave you frustrated and even at the risk of being labelled snobbish by those who never tasted the real Italian food.
One problem with Italy is that there are too many thing to see and experience, and time is never enough

One problem with Italy is that there are too many thing to see and experience, and time is never enough.

-Italy is tourist magnet especially in the Summer. Expect crowds, lineup everywhere and high prices in the season.

-Driving in Italian major cities is best left to the locals

-Italians have the tendency to ignore other cuisines (food and wines) than their own. They will try to convince anyone that Italian food is the best.

-It can get very hot in the summer, sun screen for the fair skinned tourists is a must.

-Italy is not a cheap country. Tourist are often milked dry in the season

-Public restrooms are rare commodity in the tourist areas

-Italian local wine is something that must be tried. Many local wineries don’t export their wine anywhere

-The beauty of the Italian countryside

-The pizzas! Every area has their own kind of pizza.

-The small local restaurants in the countryside are way better than any in the big towns.

-The history. The ancient temples and building as well as the museums.

-Italians are friendly and chatty

What did you find too much or too little of when visiting Italy? Let a comment be written below and a picture from Italy if you have one! 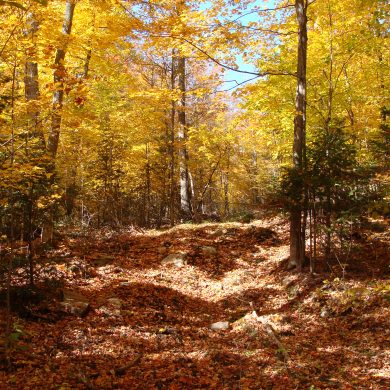