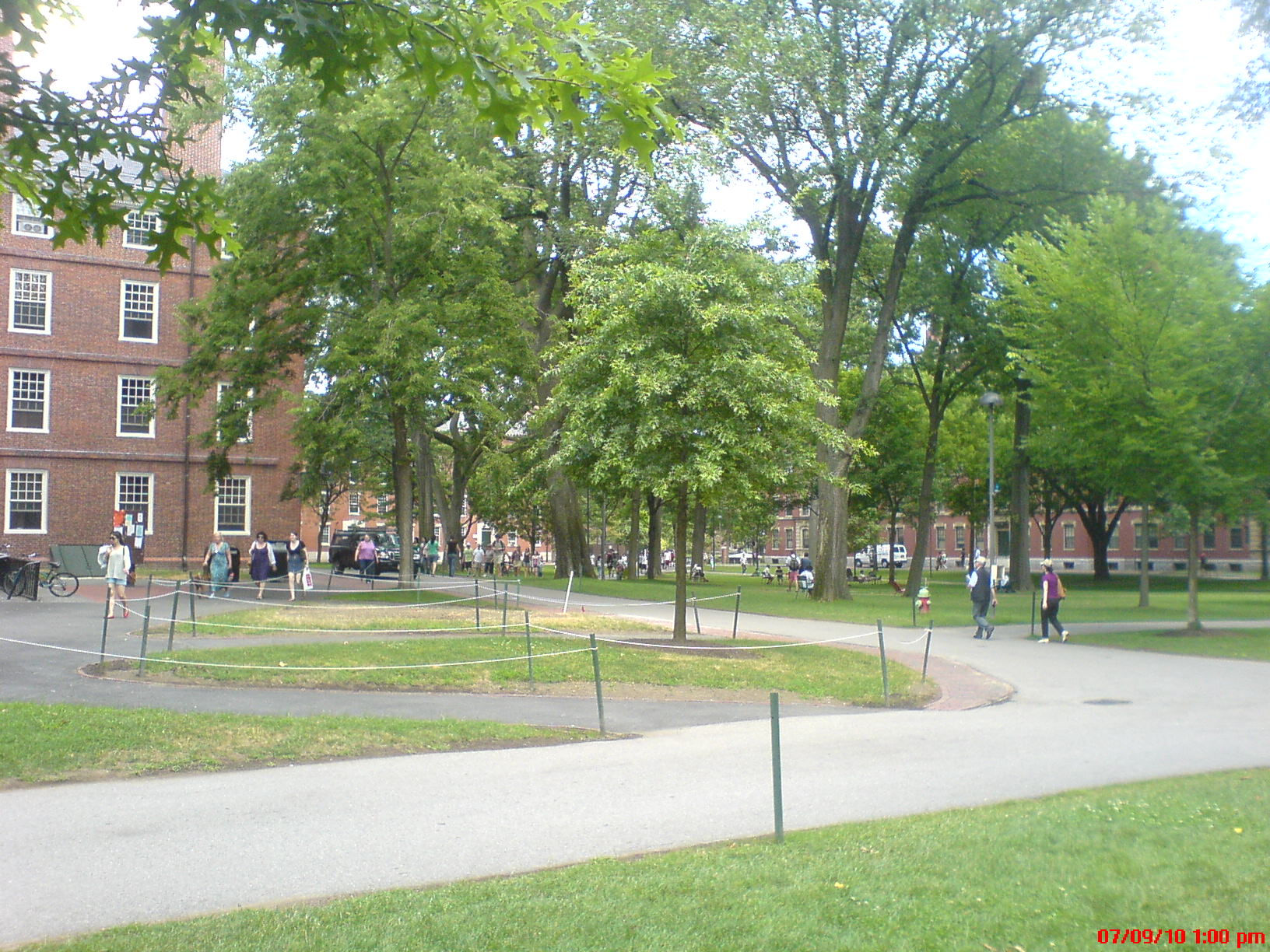 Boston is a metropolis by the Atlantic ocean and its character is dominated by history, specific accent, Harvard University, MIT and the scholastic feeling of the town. Boston is one of the oldest metropolis of USA and within driving distance from Canada.

Famous for many things, Boston will not disappoint anyone visiting unless they expect New York style of urbanity. Boston has its own “Bostonian English” and the city’s character and personality is unique among the American cities.

Freedom Trail, Quincy Market and Harvard University are just three of the places on the must see list. FBI headquarters is in Boston but they won’t allow a look around unless you’re on their wanted list. And that wouldn’t be good.

OVERRATED (Be warned!):
-Boston is not cheap. Hotels restaurants, parking etc. are overpriced compared to other cities in America.
-The weather. Winters are harsh and summers are hot and humid. Lots of snow and strong winds.
-Traffic. Some portions of the freeways/highways are underground, tunneled. The GPS will lose connection for that time and the risk of taking the wrong exit is considerable. Lots of narrow streets and oneways.

What did you realize it’s overrated about Boston after you visited? Leave a comment and if so inclined a picture! 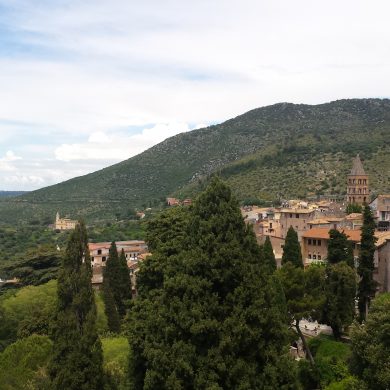