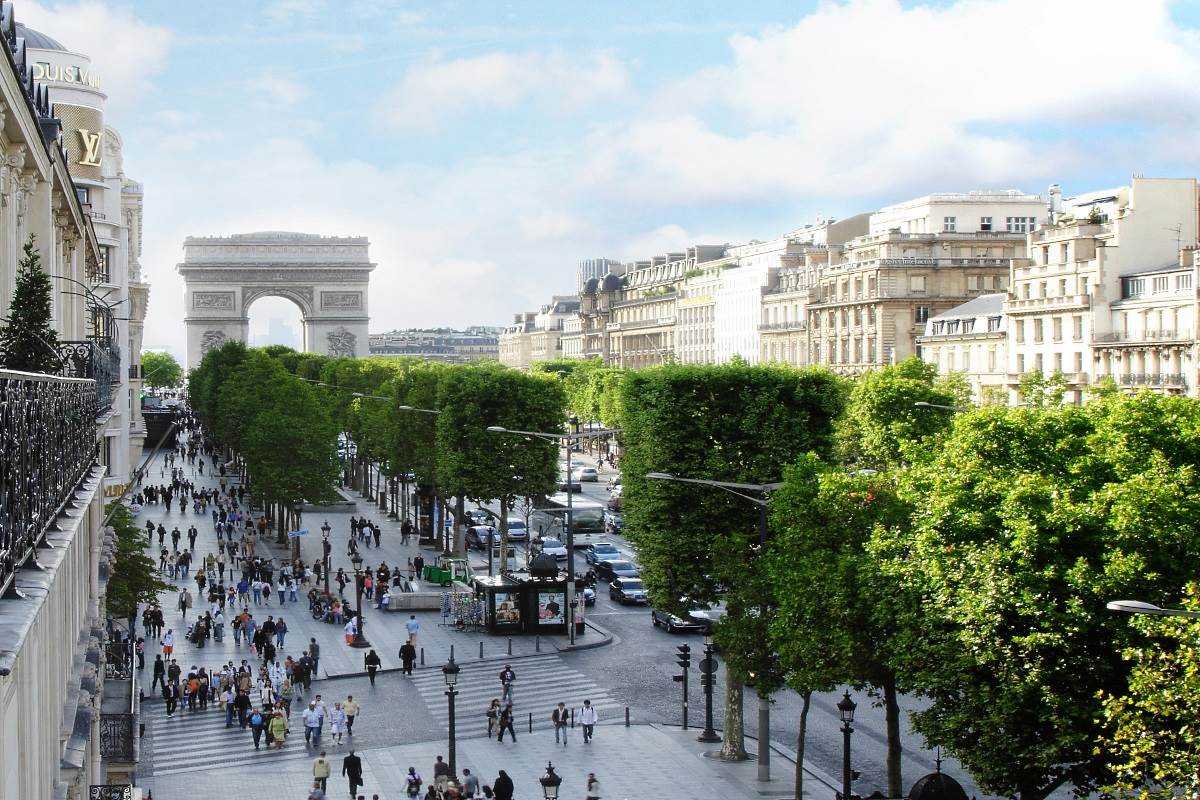 The city of light and the capital of France, has everything and more. It does live up to the expectations, most of the time. Paris is big, a whole lot bigger than those who get there for the first time realize. It does have a functioning public transit though, where the subway/underground. called Metro, is the foundation, literally.

Paris has gotten a reputation of being the place where it’s sort of expected or even required to be romantic or at least inclined to be caught in a whirlwind romance. That’s not the case and no, there’s no sign-up list for romance, when entering Paris that you might have missed. There is a significant African population in Paris, and there are plenty of souvenir shops from almost every French speaking country in Africa.

One of the best and memorable experiences it ‘s still one of the most common stereotypes: there’s nothing more Parisian than to get up in the morning, walk to the local bakery and have your baguette fresh from the oven. Might as well get two, since most likely you’ll finish one on the way to the hotel/B&B/hostel etc.

The river Seine splits the town in two as well the tourists who may or not may be seduced by the romantic rumours surrounding it or by the chance to take a boat tour “le bateau mouche” and see the city from the river.
The Louvre, Notre Dame cathedral (currently being rebuilt), the many museums and of course the Montmartre neighborhood must be on any traveller’s list.
The airports are large and busy since Paris is and will remain an important European hub. There’s a train to London, England and the TGV (high speed train) will take you to all major cities in France very fast and comfortable. Belgium is within driving distance from Paris.

OVERRATED (Be warned!):
-Paris is busy, renown tourist attractions such as Eiffel Tower, Louvre etc. are extremely crowded and the lineups are hours long.
-Eiffel Tower. Expensive and very crowded. Skip it.
-Parks and gardens are scarce and busy.
-The streets could be a lot cleaner.
-Locals may seem arrogant and uninterested in helping.
-Traffic. Parking. Public restrooms are not free and quite outdated.
-Pickpockets are everywhere
-Quite pricey
-Use of English is rare and will not get you far if you look for directions.

UNDERRATED (Cool unknown facts):
-Champs Elysees boulevard is a must see and walk.
-The Parisian bakeries are a marvel and one of the highlights of the city
-Restaurants, coffee shops and bars are plenty and some of them quite cozy.
-The baguette. The original, freshly baked every morning.
-Although the stores have mostly French wines on their shelves, no tourist has ever been disappointed by the quality of French wines.
-Fish markets. Unknown gem of Paris, a spectacle of fresh food.

Let’s hear it from other travellers about their experience in Paris! Leave a comment below. 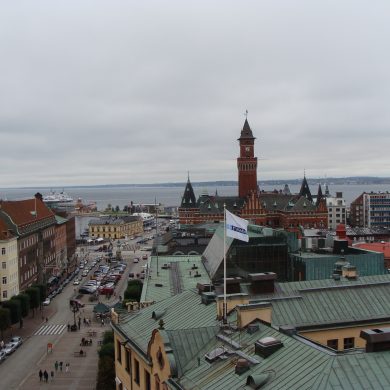