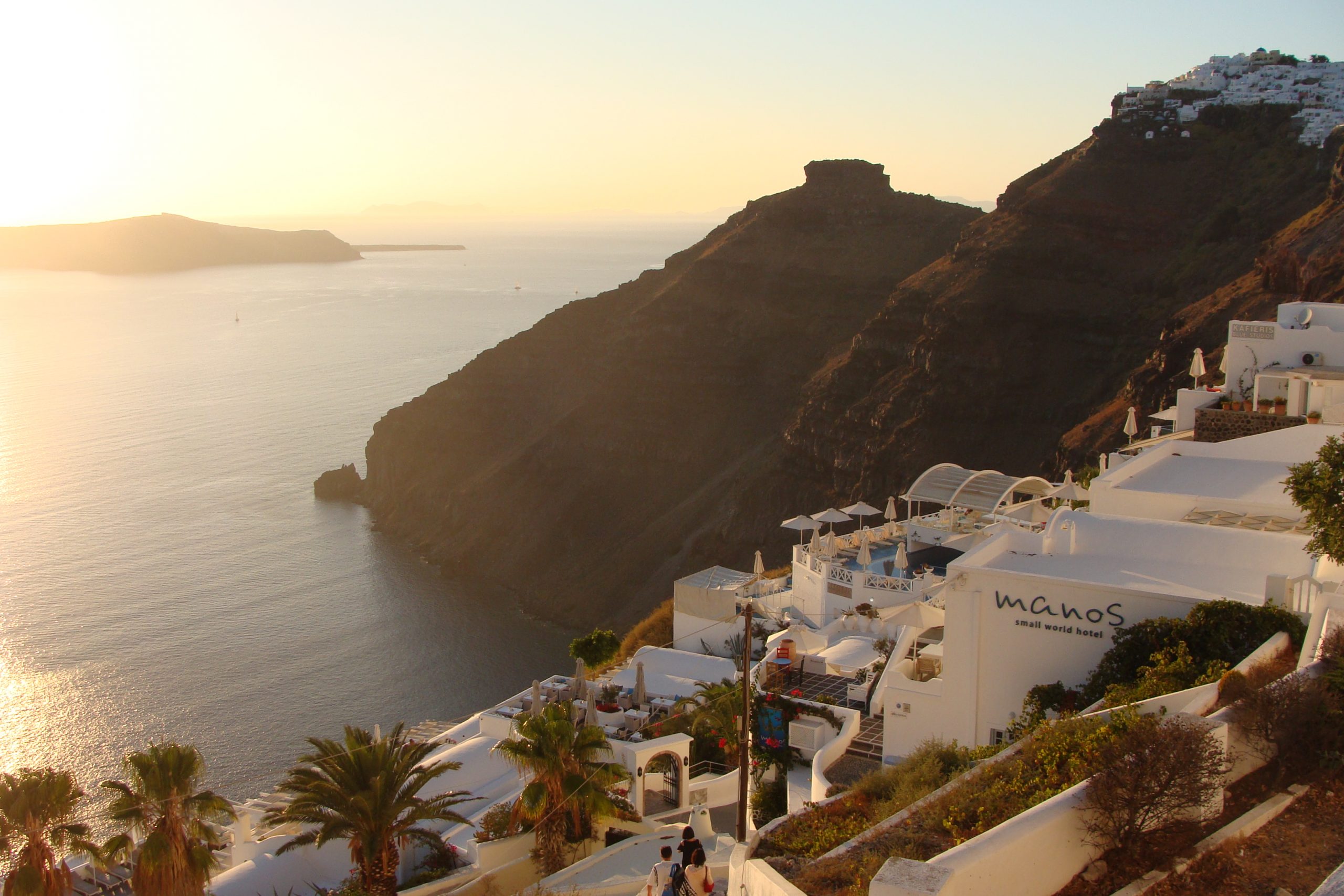 Greece is the country that rules the East Mediterranean sea and has done so for millennia. The list of achievements that Greece has brought to the world would be the subject of an entire library in a massive building. It’s hard to compare it with the other Mediterranean countries like Italy, Spain and France as each has it’s own distinctive personality and Greece is in many travellers eyes the diamond of the sea.

Greece is spread all over the Aegean sea and as such the Thalassa (sea in Greek) concept is embedded in the character of Greece and as a tourist one is lead to believe that Greece has invented even the natural beauty of the perfect combination of sea and [rocky] islands.

The resilience of the Greek culture through millennia shows on the architecture as well and the every Greek island deserves a visit a tasting session of the local food. And eating at a restaurant is incredibly cheap. A few hours drive from Romania and Bulgaria and short flights from pretty much anywhere in Europe, Greece must be taken in as an island nation and Santorini, Mykonos, Crete, Rhodos or Corfu must be visited at some point. The warmth of the sun and of the Greeks, their joy of life and the inheritance of seafaring ancestors, makes Greece a paradise to aim for!

OVERRATED (Be warned!):
-Greece is tourist magnet especially in the Summer. Expect crowds, lineup everywhere and high prices in the season.
-Driving in Athens is best left to the locals
-Greeks smoke. A lot. And pretty much everywhere.
-English is seldom spoken outside the tourist areas.
-It can get very hot in the summer, sun screen for the fair skinned tourists is a must.
-Sun chairs on the beaches as well as drinks are very expensive
-Buses run on “island time” meaning that sometimes they don’t even show up

UNDERRATED (Cool unknown facts):
-Greeks are very friendly and welcoming
-The beauty of the Greek islands is unmatched
-The food is very good and tasty while the local hard liquor Ouzo is more of an acquired taste
-Greece is a very cheap country compared to other Mediterranean destinations.
-The history. The ancient temples and building as well as the museums.
-There are many underrated spots in Greece. Outside the highly overrated Mykonos and Santorini, there are tens of island less crowded and far more genuine.

What do you think we should be skeptical about visiting Greece? Leave a comment and if so inclined, a picture! 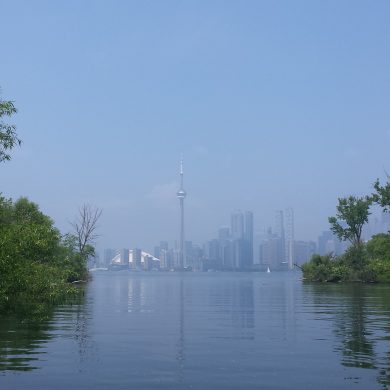