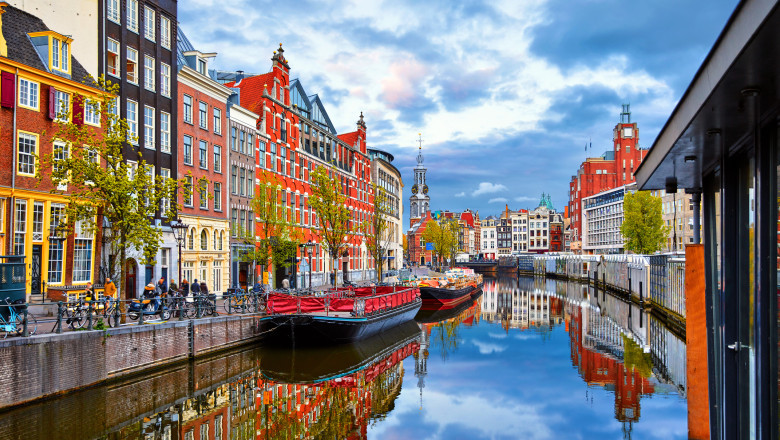 The Netherlands are actually three countries in one, Holland, Zeeland and Friesland. Each with their own dialect and pride. Largest town being Amsterdam, the choice of which one to visit is simple or maybe not. There are several towns close to each other and linked by major highways.
Famous for many things, the Netherlands have a rich history and even a richer culture. The people are known for their resilience, for their explorers, artists and even soccer schools.
Bordering Germany and Belgium and a short trip away from Denmark, the Netherlands have been influenced by these neighbors and have also themselves influenced the neighbouring cultures.
A pillar of liberalism, the country was/is a pioneer in many areas, from legalizing marijuana and prostitution to immigration.

English speakers will notice an uncanny resemblance of the English language to the Frisian dialect, all while most of the locals are fairly fluent in English and sometimes German.
The Netherlands will strike the tourist as a mainly urbanized country with distances between major towns small and linked by excellent highways, and yet the countryside is too pretty to miss. Each town has its own beauty and cultural heritage and the “must visit” attractions are plenty in any of them.
The exquisite beauty countryside of Netherlands is vastly underrated and often unknown to the casual tourist.

OVERRATED(Be warned!):
-The weather. Windy and rainy seems to be the norm.
-Prices are on the higher side of affordability
-This is not a “sin-city” country. Liberal but civilized. Laws are enforced!
-The overwhelming “bike everywhere” culture might not too appealing to “drive everywhere” North Americans.

UNDERRATED (Cool unknown facts):
-The food and beer. Way better than advertised.
-The sights outside big cities. Simply gorgeous!
-The number of flower markets!
-Very good public transportation. Amsterdam airport is large but one of the easiest to navigate as a tourist.

If you ever been to the Netherlands, drop a comment below and agree or disagree with the points above! 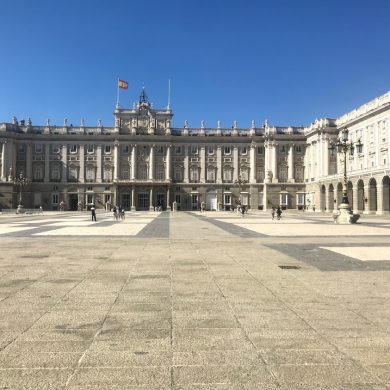