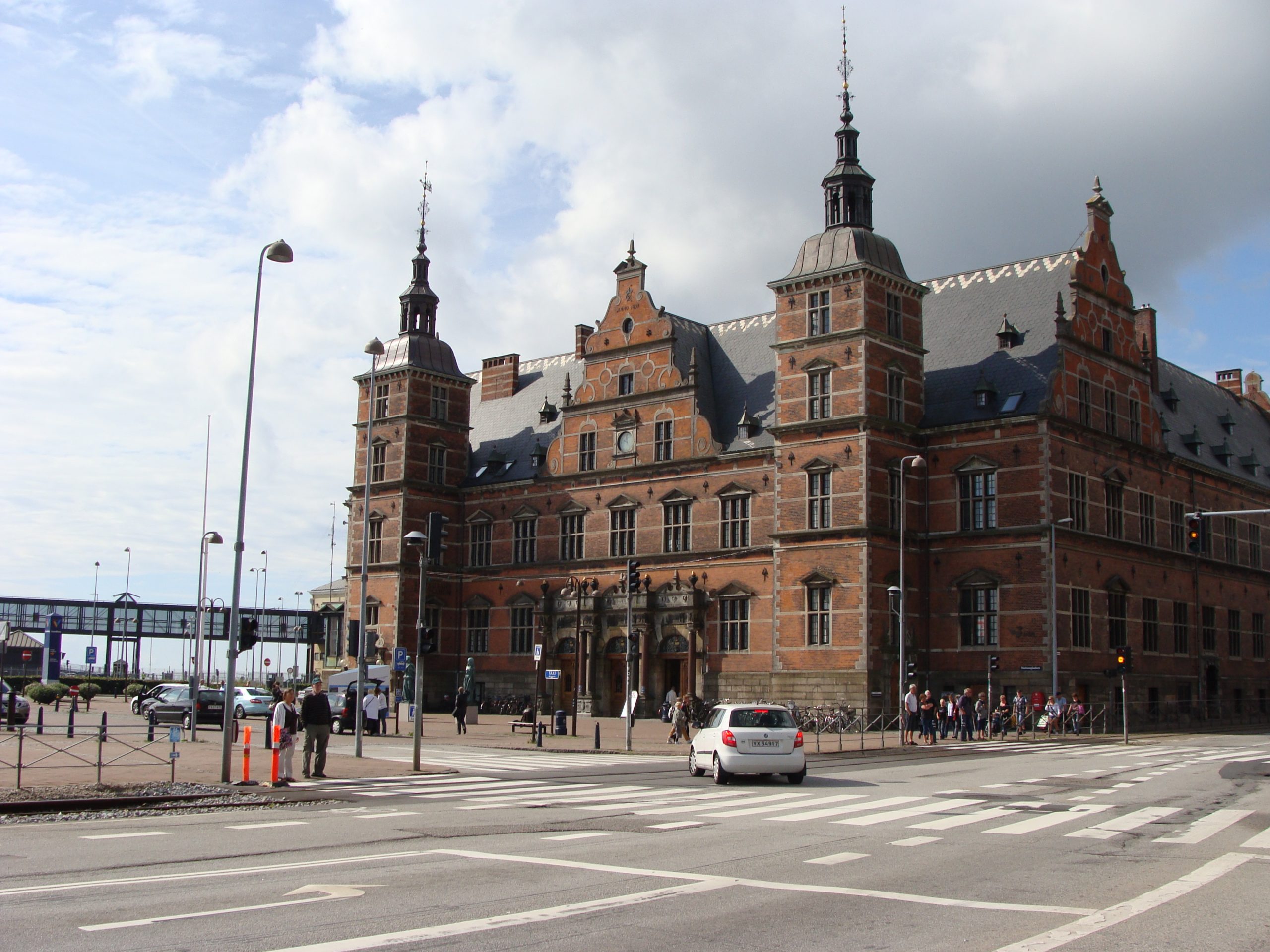 Denmark has the longest reigning dynasty in the world and while some brag about it, others are quite embarrassed by this. The fact that it was the Danish [skeptical] travellers who conquered England some 1000 years ago, makes Denmark a “blood” relative to the said island. Copenhagen is the largest city and the capital and after a browse through the shops there, one wonders if the name København meaning the merchant harbour, might be tad exaggerated given the prices and the no haggling policy.

Flat as an ironed pancake is what Denmark is, with its highest point barely 170m (bit more than 500 ft) above sea level. That makes the country very walkable, bike-rideable, farm-able and a whole other “-ables”. The Danes are in general a very friendly and sociable folk, they do love their bikes just as much as their excellent diary products, fantastic beer and a large variety of pork products. Visiting Denmark without tasting the beers, hams, cheeses and sour cremes would be like going in a Viking expedition and coming home empty handed.

Small but a lot to offer with two main dishes on the must try list, “Gammel dansk” liquor and “røde pølser”, red wieners. Denmark is actually divided in island and mainland and of course they speak different dialects as Danish language pronunciation wasn’t hard enough. And why not take the chance and visit Faroe islands while in Denmark. An unspoiled paradise just a couple of hours flight from Copenhagen.

UNDERRATED (Cool unknown facts):
-The Danish food is very underrated! Lots of deli stuff and meat products of the highest quality.
-The beer. Danish beer is among the top beers in the world.
-A very well organized public transport
-Most cities are bike friendly
-The beaches. Weather permitting that is.
-English is spoken pretty much everywhere at a very good level

What did you realize it’s overrated about Denmark after you visited? Leave a comment and if so inclined. a picture! 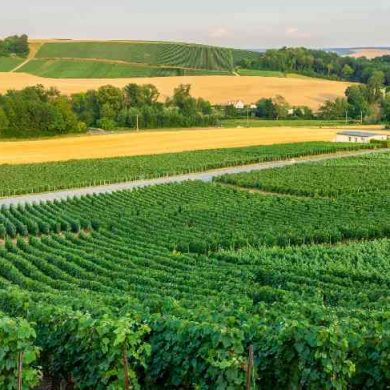