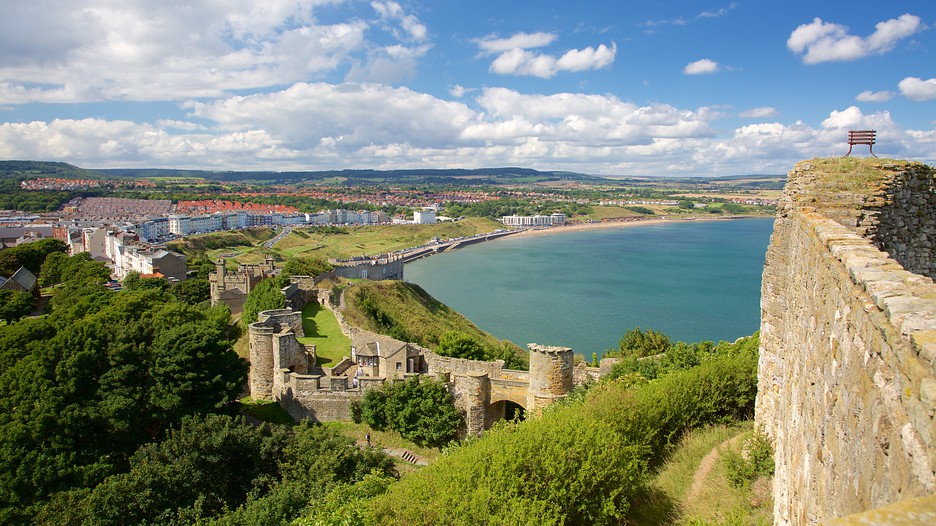 North Yorkshire is a county in North East England, that has provided Canada and USA with many immigrants. The county boasts in its territory the North Yorkshire Moors, a system of valleys and hills, dotted with small towns and villages and a lot of sheep roaming free and undisturbed.

York, a town supposedly founded by the Vikings some 1200 years ago, it’s a pearl for travellers. A very imposing cathedral named York Minster, a medieval city core and plenty of “Viking” souvenir sellers…

Pickering, Whitby, Scarborough are the major towns and each of these have their own beauty and history. These towns gave name to other towns in Canada and likely in the US as well. Whitby is the place from where captain Cook started his journey around the world and there is a monument dedicated to him in the town. Also a cathedral/abbey (or what’s left of it) is to be found on top of the city, literally on a hill overseeing the North Sea, an abbey built in the 7th century. The stairs leading up to the abbey are numbered, just in case you don’t miss any…199 in total for visitors that can’t resist the challenge.

North Yorkshire county is about 5-6 hours drive from London and locals advise against visiting in the winter. The village pubs are the focal point in these villages and locals are friendly and very chatty, once you get a grasp of the accent.

Have you been to North Yorkshire? Let us know in the comments what did you like and what do you think it was overrated? 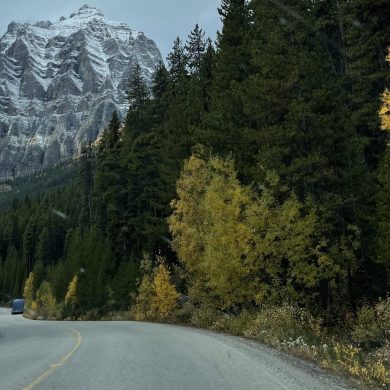