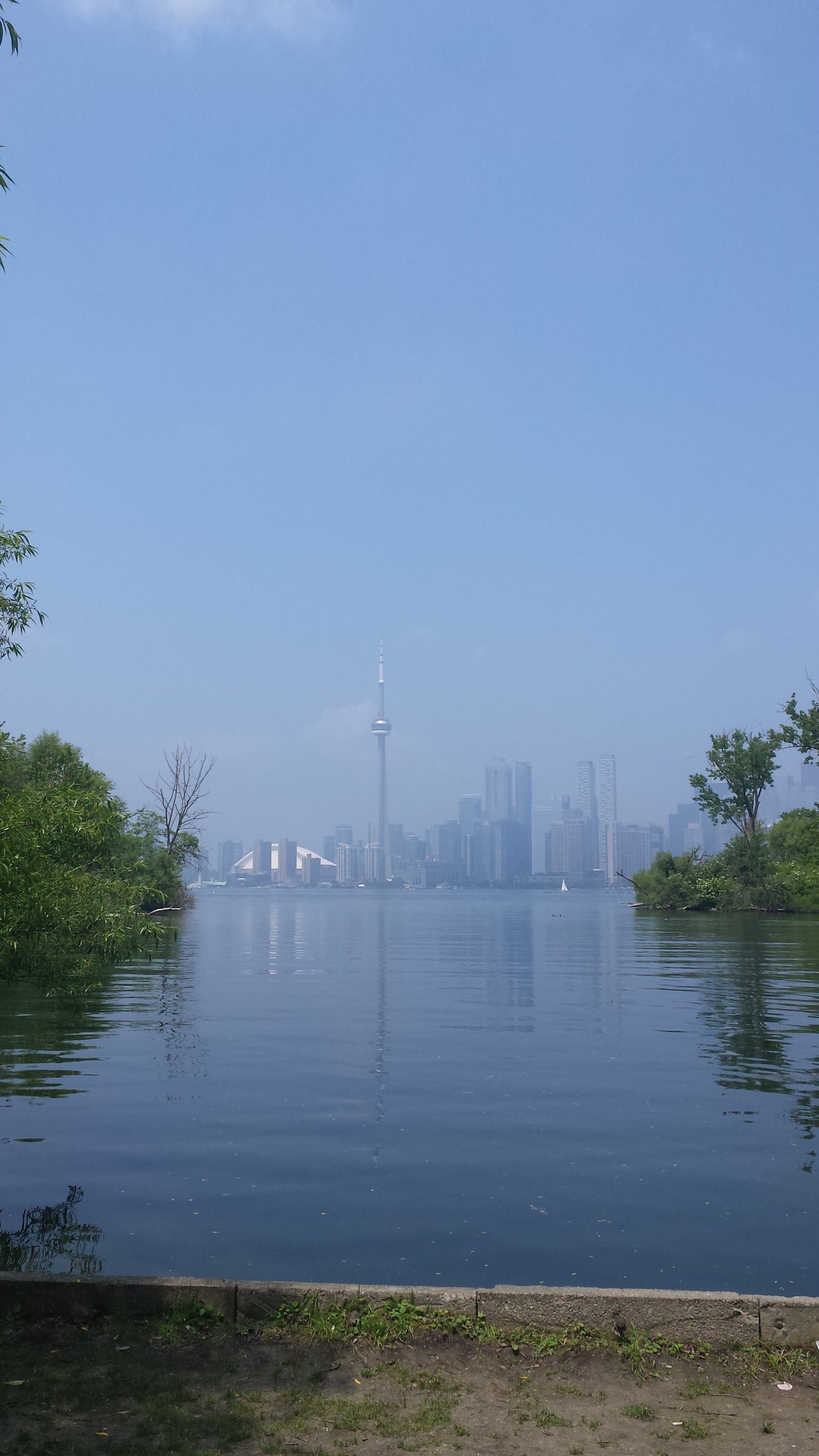 Toronto it’s home for 5 million people and this number is on the rise. Why? Not only because it’s the economic engine of Canada but also for the countless number of ethnicities in the area which makes it easy for anyone wherever they’re from to find and meet the “homies”. Toronto straddles lake Ontario and as such has a lot of beaches and even if the water may be too cold for a swim, there are lots of activities around the lake shore such as boating, canoeing kayaking and so on.

A typical North American metropolis Toronto tends to be different than any other major city by displaying a typical Canadian friendliness and politeness. There are plenty of parks and the city is far greener than other metropolis with similar population. A 2 hours drive from the US border, many Americans visit Toronto and not only because of free access to marijuana (legal and available in specialized stores) but for a nicer North American town with better shopping and dining.

It’s relative proximity to Niagara Falls makes it an even more attractive destination. Toronto has a plethora of restaurants from almost every ethnicity and areas like Chinatown, Little Italy or Little Portugal, Greektown could rival its counterparts in the respective countries of origin. Woodbine beach, Scarborough Bluffs, Budapest Park, Queen st. East, Bloor st. West and many, many areas are definitely worth spending time in. The public transportation is fairly good if you stick to the city and don’t venture in the suburbia. You can use the public transportation with one ticket for two hours and that includes buses, streetcars and subway (underground/metro).

Summers are hot and winters are cold and snowy and yet the mood of Torontonians never changes. Nice, friendly and polite according to locals, rude and arrogant according to the rest of Canada! You be the judge.

OVERRATED (Be warned!):
-Toronto is the biggest Canadian city and as such the most crowded and plagued with traffic.
-Downtown Toronto is a continuous construction site with gigantic condominium towers rising at every corner.
-While generally safe compared to other North American cities, crime still exists.
-Streets are sometimes poorly maintained and potholes are quite common.
-There are several top professional sport teams but the tickets are hard to come by and greatly overpriced.
-Just as everywhere else in USA and Canada, VAT or sales tax is not displayed on the price and that may come as an unpleasant surprise for European tourists.
-Rush hour traffic often brings the city to a standstill, and that includes the city’s main highway, 401, 404, 400 and also the public transit.

UNDERRATED (Cool unknown facts):
-Toronto is a green city with lots of parks and conservation areas
-Toronto island is a must destination for tourists in the summer.
-There are several interesting museums and art exhibitions
-The restaurant scene is fabulous with eateries of almost any ethnicity in the world.
-The city is quite safe by North American standards.
-Torontonians are friendly, chatty and helpful
-The ethnical diversity of the city is staggering making it likely to hear almost every language and dialect in the world.

Tell us what do you think it’s overrated/underrated about Toronto and why. And why not attach a relevant image about it? 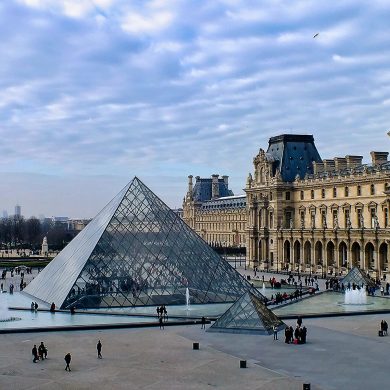