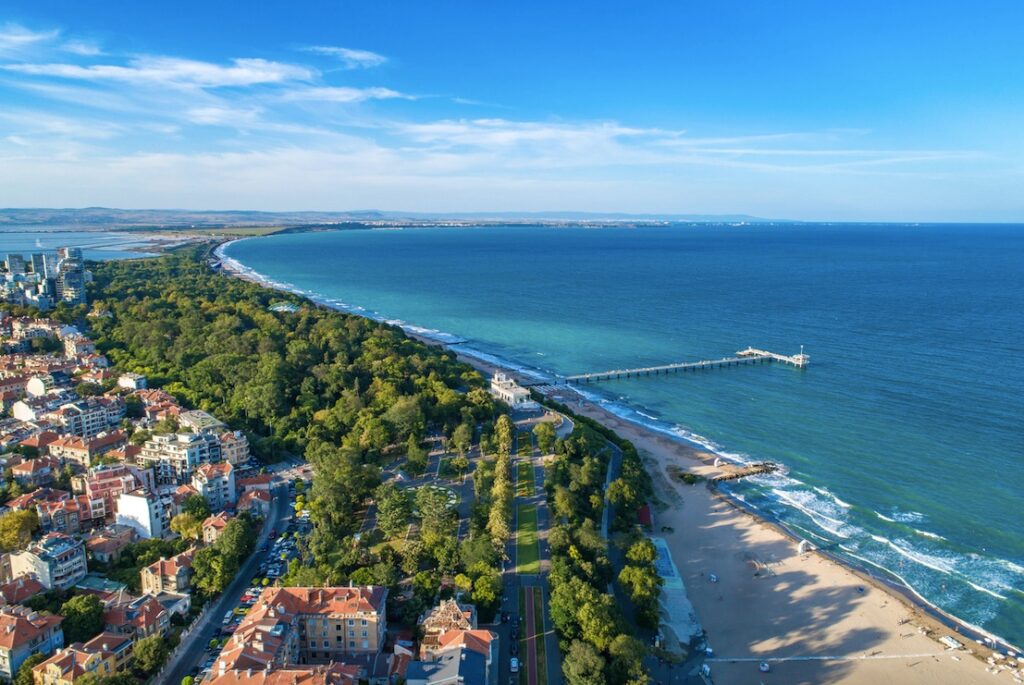 Bulgaria is a relatively small country in the South East of Europe stuck between Romania and Greece on the north south axis, with a geography as made for tourism. Mountains and beaches, old towns and new ones, interesting cuisine and very cost friendly.

The western Black Sea coast which Bulgaria shares with Romania has been a tourist destination for hundred of years and is still a magnet due to the relative beauty and calmness of the Black Sea.
The mountains around the capital Sofia, filled with ski and winter sports destinations are relatively unknown outside the country.

There are several small towns worth visiting and the country has a long and well established tradition in rose cultivation and tobacco cultivation and manufacturing. And that simplifies somewhat the souvenir shopping dilemma. Bulgaria it’s on the verge to become a hot spot for tourists at least as a cheaper version of the more famous resorts of Spain, Portugal, Romania or Greece.

OVERRATED (Be warned!):
-Infrastructure is not yet up to standards.
-Due to Bulgarians using the Cyrillic alphabet, signs and other written stuff may be hard to decipher
-Some hotels/restaurants look like they’re stuck in the 1960s.
-Customer service just as anywhere in Europe is way below American standards but improving.

UNDERRATED (Cool unknown facts):
-Bulgaria is definitely a country where you get more value for your money. Especially when it comes to beach resorts and such.
-The rose perfume/water/oil. The rose valley is a must visit!
-The nice, sandy beaches on the Black Sea coast
-The ski resorts.
-Bulgaria is a small country so getting around doesn’t take that long, by North American standards
-The Danube river and the views around it!

If you ever visited Bulgaria why not leave a comment here below? 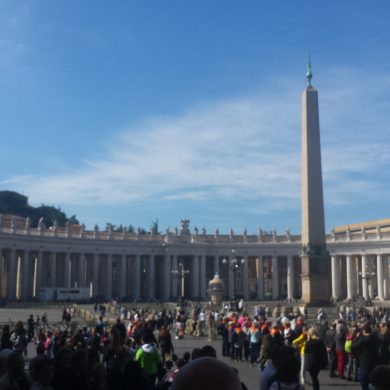